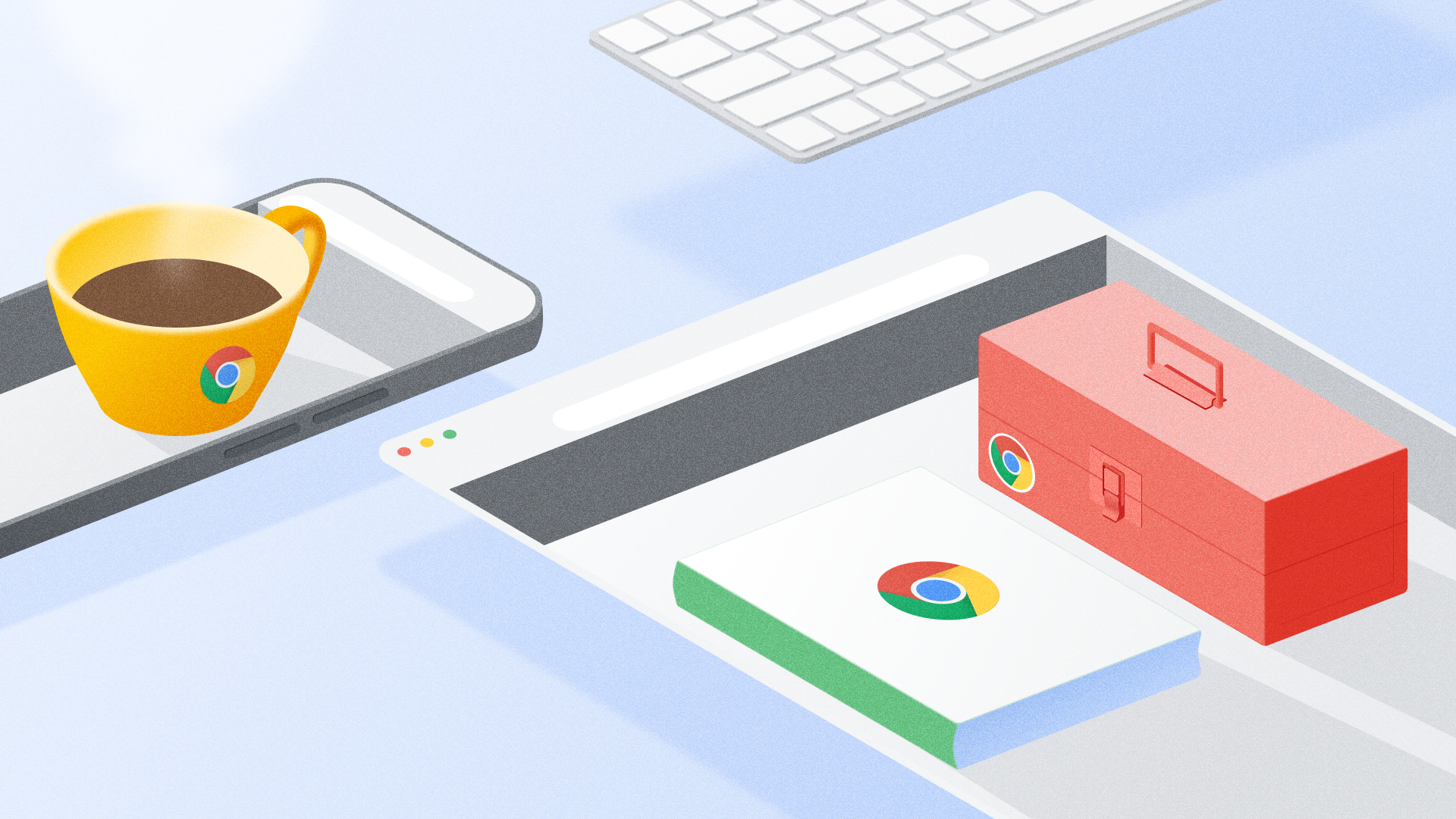 Welcome to the new developer.chrome.com!

Today, we're happy to announce a revamp of the developer.chrome.com documentation site. Google Chrome was originally released in 2008, and this domain dates from about the same time—with the last major update back in 2012.

developer.chrome.com will remain as the home of Chrome's Extension and Web Store documentation. Over the coming weeks and months, we'll also be bringing a variety of new and migrated Chrome-specific content to the domain: including the popular "What's new in Chrome" series and the DevTools documentation.

We'd also love for you to keep up with content by subscribing to this site in your favourite RSS reader.

Chrome Extensions are undergoing rapid changes around 2020-21. We're introducing Manifest V3, a new format for your extension's manifest.json file. Along with this comes new capabilities such as the declarativeNetRequest API, a fast, rule-based way to operate on a user's network requests; background service workers, which will replace background pages; and promise support for appropriate callback-based methods.

We're also now publishing an automatically generated TypeScript Definition file to npm. If you build a Chrome Extension with tools like VSCode, you can depend on chrome-types to benefit from autocompletion. This npm package is published automatically and will pick up changes right from Chromium source.

In addition to the new look, we're also excited to announce that we'll be open sourcing all of the content from this site later this week in the developer.chrome.com GitHub repo.

From a technical point of view, for most of Chrome's existence, long-form content has lived in the Chromium repository itself. But by migrating long-form content like guides and information to GitHub, and converting them from hand-written HTML to Markdown, we aim to remove the barrier to entry for contributors from the wider Chrome community. These contributions could be filing issues on our content or pull requests to fix issues you might find. (But if you find an issue with the browser itself, please continue to file it on crbug.com!)

Chrome has also had a number of APIs come and go. We've built and removed APIs like NaCL and the Chrome Apps platform. These APIs have had a "successful exit": with modern replacements that make up part of the open web. While these APIs continue to be documented on the new developer.chrome.com site—under a clear deprecation notice—we'll be removing their documentation at a time in-line with the relevant deprecation policies.

Finally, this site used to contain a large number of extension samples. We've also moved these to GitHub, to make them more accessible to the community.

The Chrome browser has undergone a huge number of changes since its first release in 2008—not just in terms of its features, but also its look and feel. Now it's time for developer.chrome.com to do the same. We hope you enjoy the new experience!