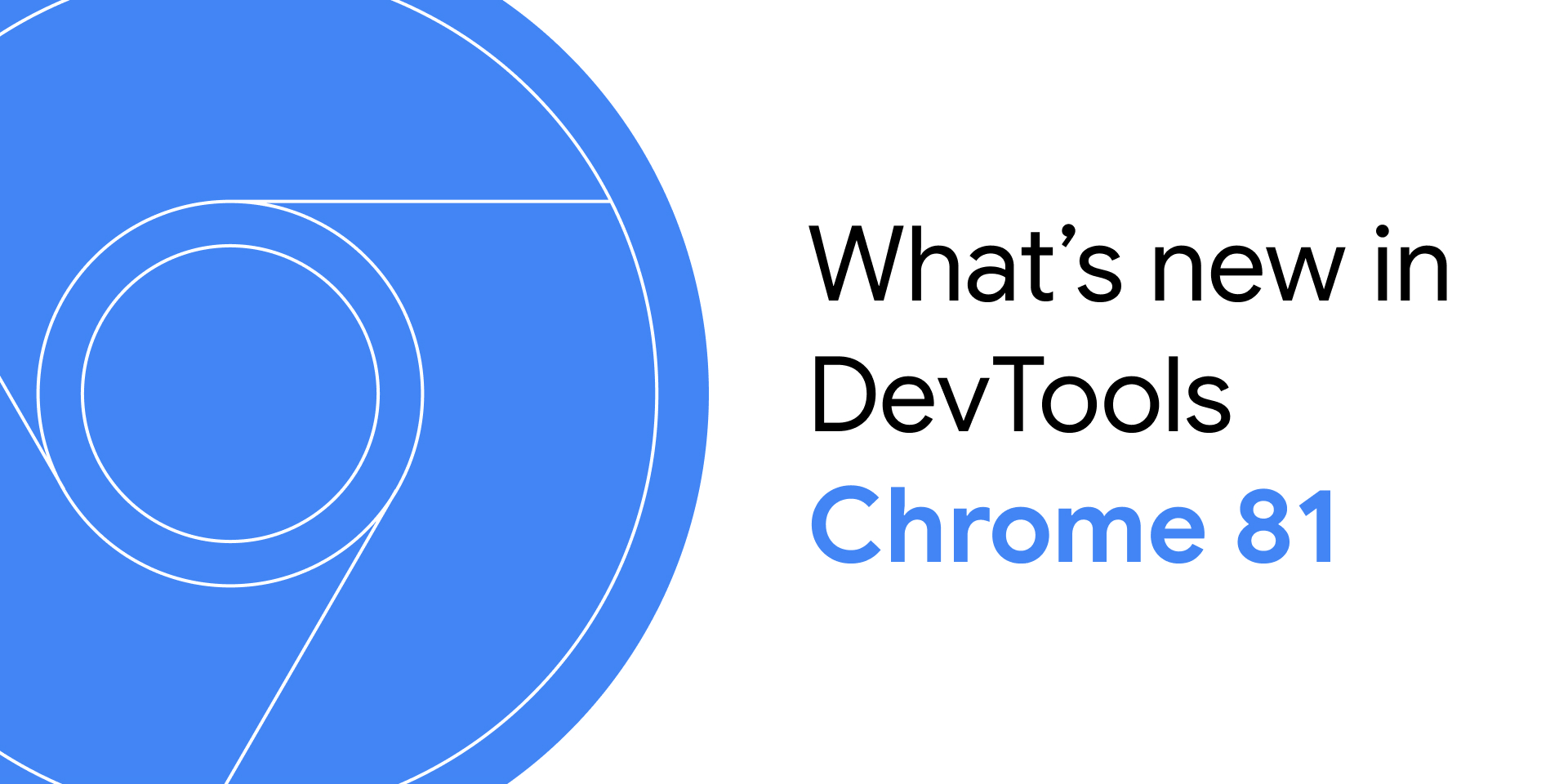 After enabling the Device Toolbar you can now simulate the dimensions of a Moto G4 viewport from the Device list. 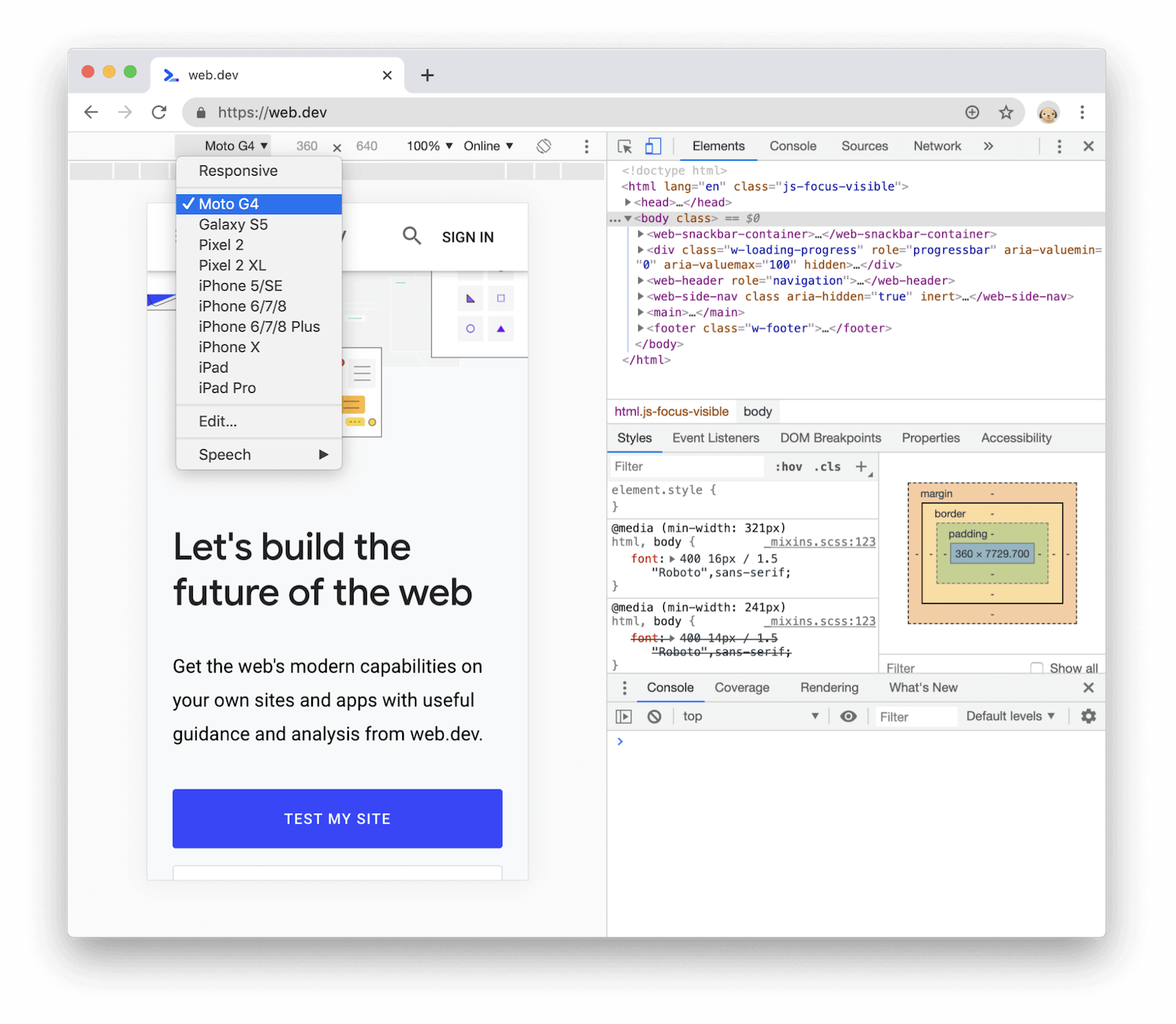 Click Show Device Frame to show the Moto G4 hardware around the viewport. 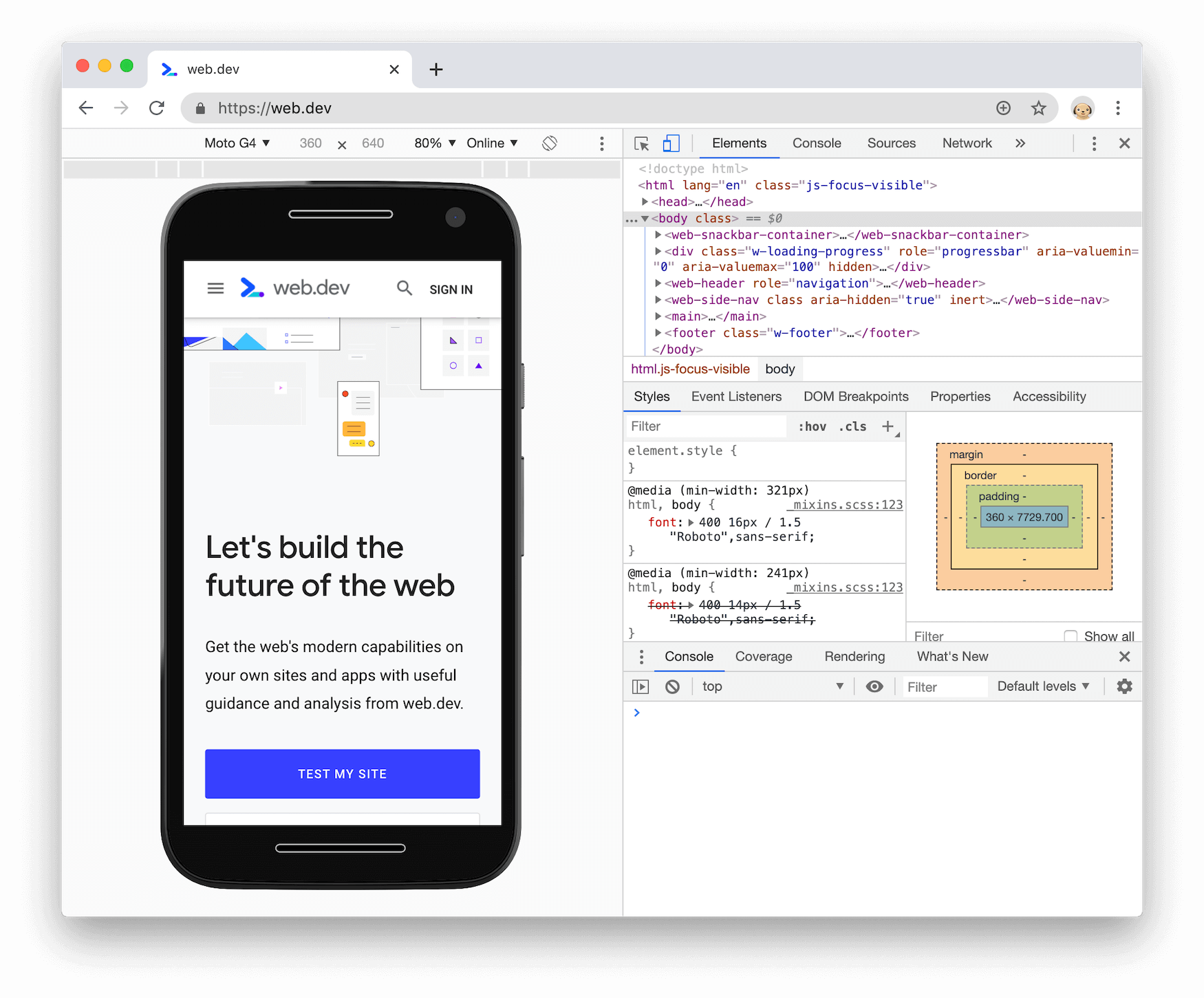 See also Debug why a cookie was blocked to learn how to access a similar UI from the Network panel.

The Cookies tables in the Network and Application panels now include a Priority column.

Chrome is the only browser that supports cookie priority.

All cells in the Cookie tables are editable now, except cells in the Size column because that column represents the network size of the cookie, in bytes. See Fields for an explanation of each column.

Right-click a network request and select Copy > Copy as Node.js fetch to get a fetch expression that includes cookie data.

Previously, the Manifest pane in the Application panel would perform its own requests in order to display web app manifest icons. DevTools now shows the exact same manifest icon that Chrome uses. 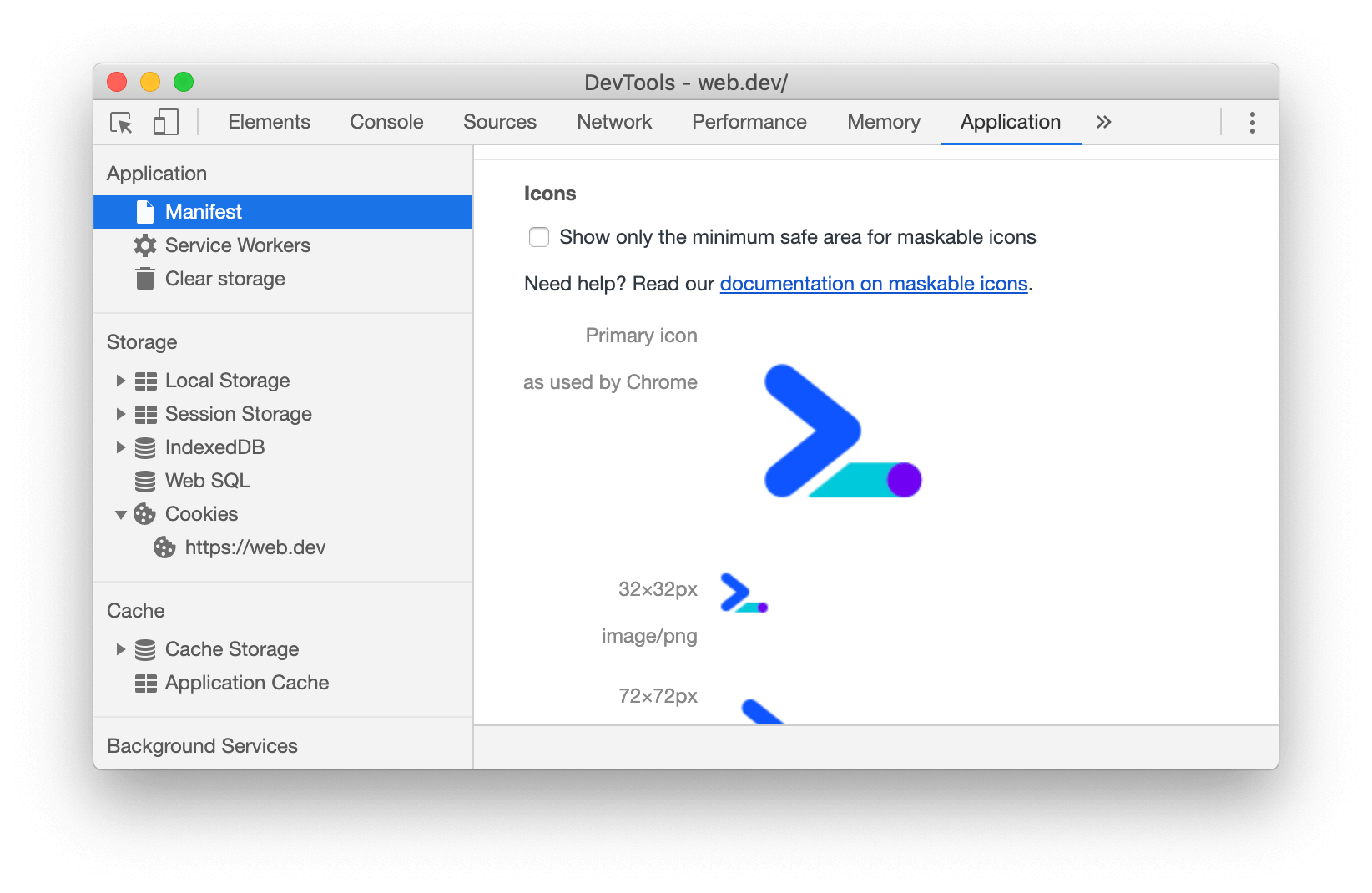 Hover over the value of a content property to see the unescaped version of the value.

For example, on this demo when you inspect the p::after pseudo-element you see an escaped string in the Styles pane: 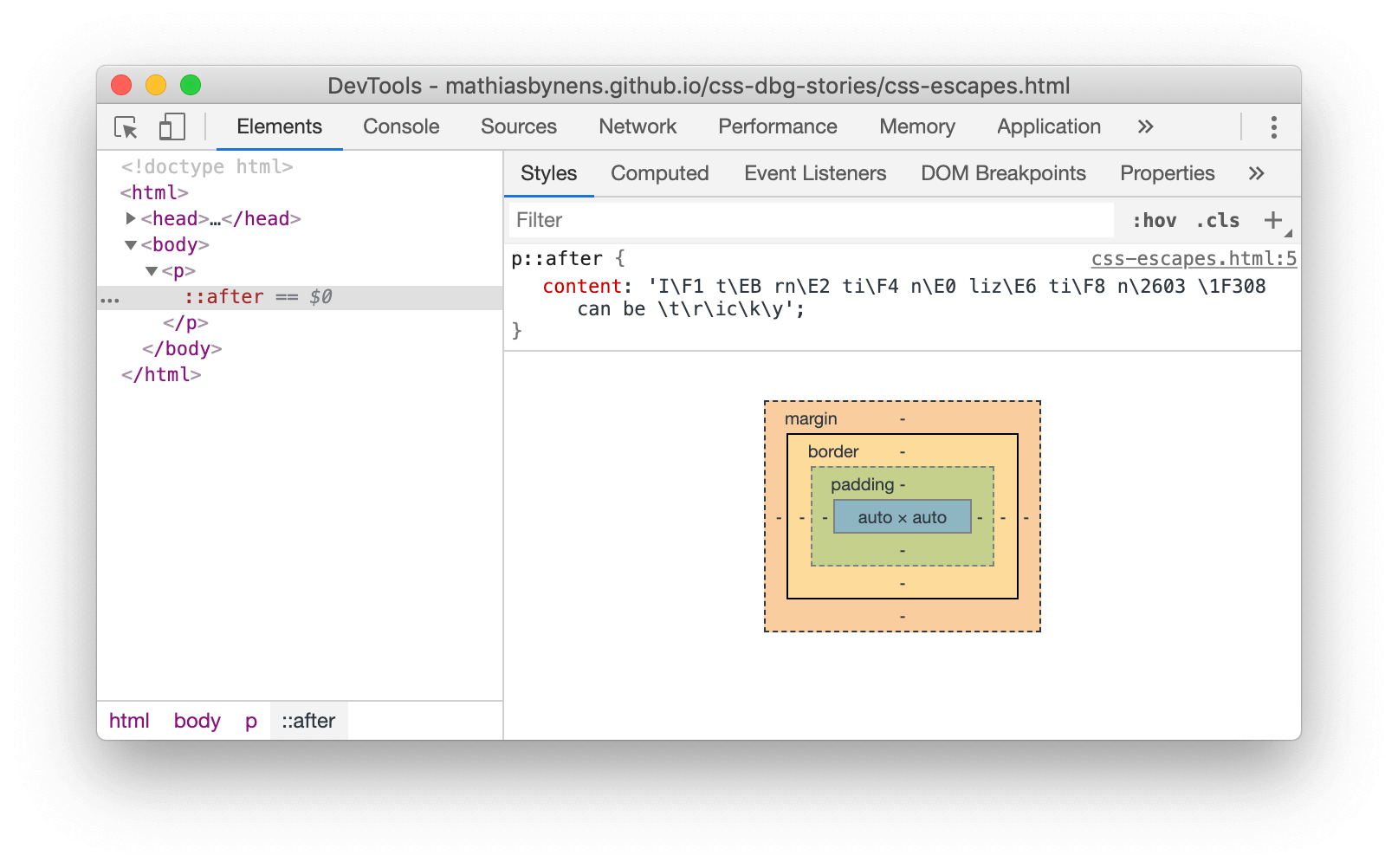 When you hover over the content value you see the unescaped value:

The Console now provides more detail on why a source map failed to load or parse. Previously it just provided an error without explaining what went wrong. 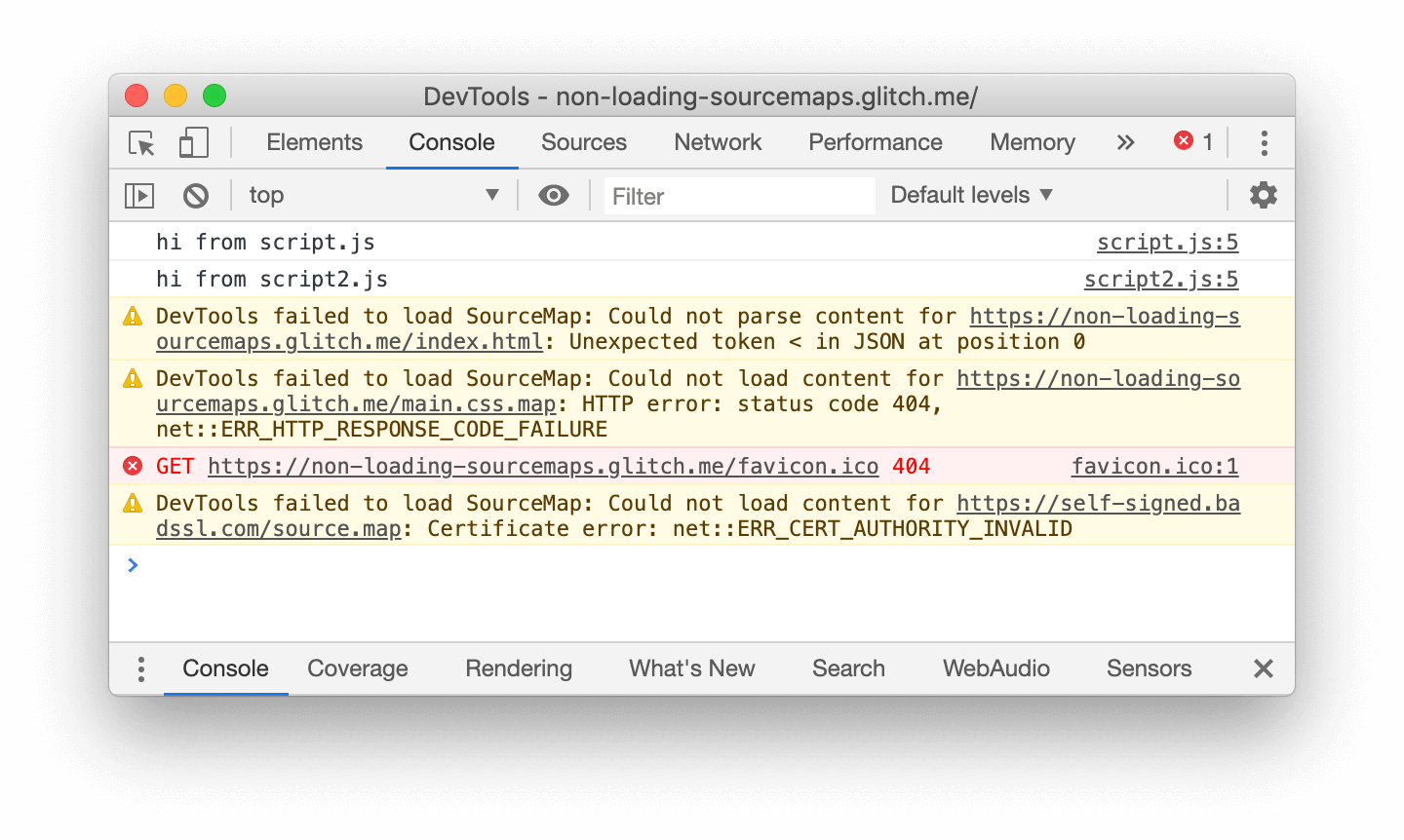 # Setting for disabling scrolling past the end of a file

Open Settings and then disable Preferences > Sources > Allow scrolling past end of file to disable the default UI behavior that allows you to scroll well past the end of a file in the Sources panel.

Here's a GIF of the feature.