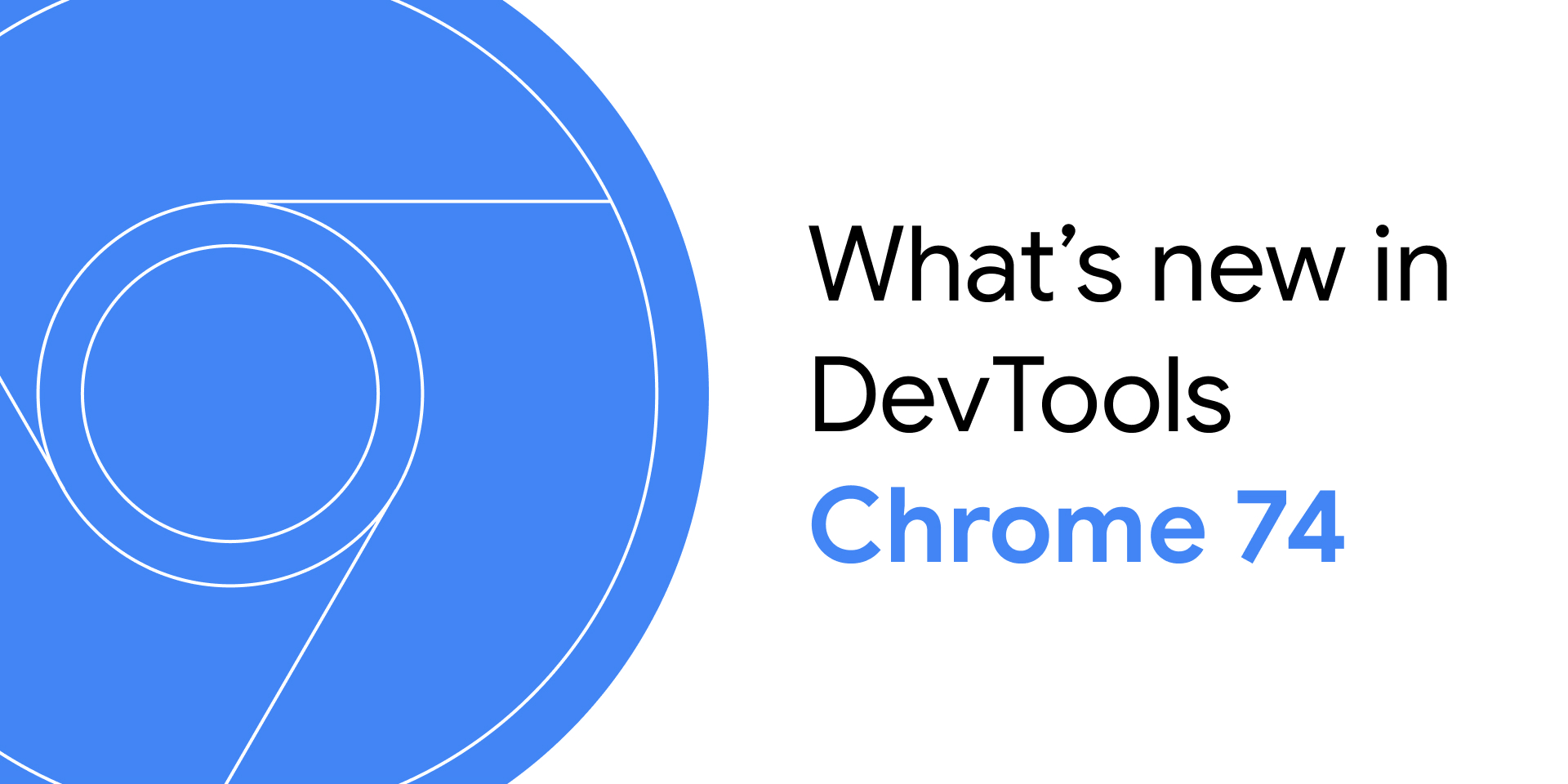 # Video version of this page

Hover over a CSS property that affects a node's box model, such as padding or margin, to highlight all nodes affected by that declaration. 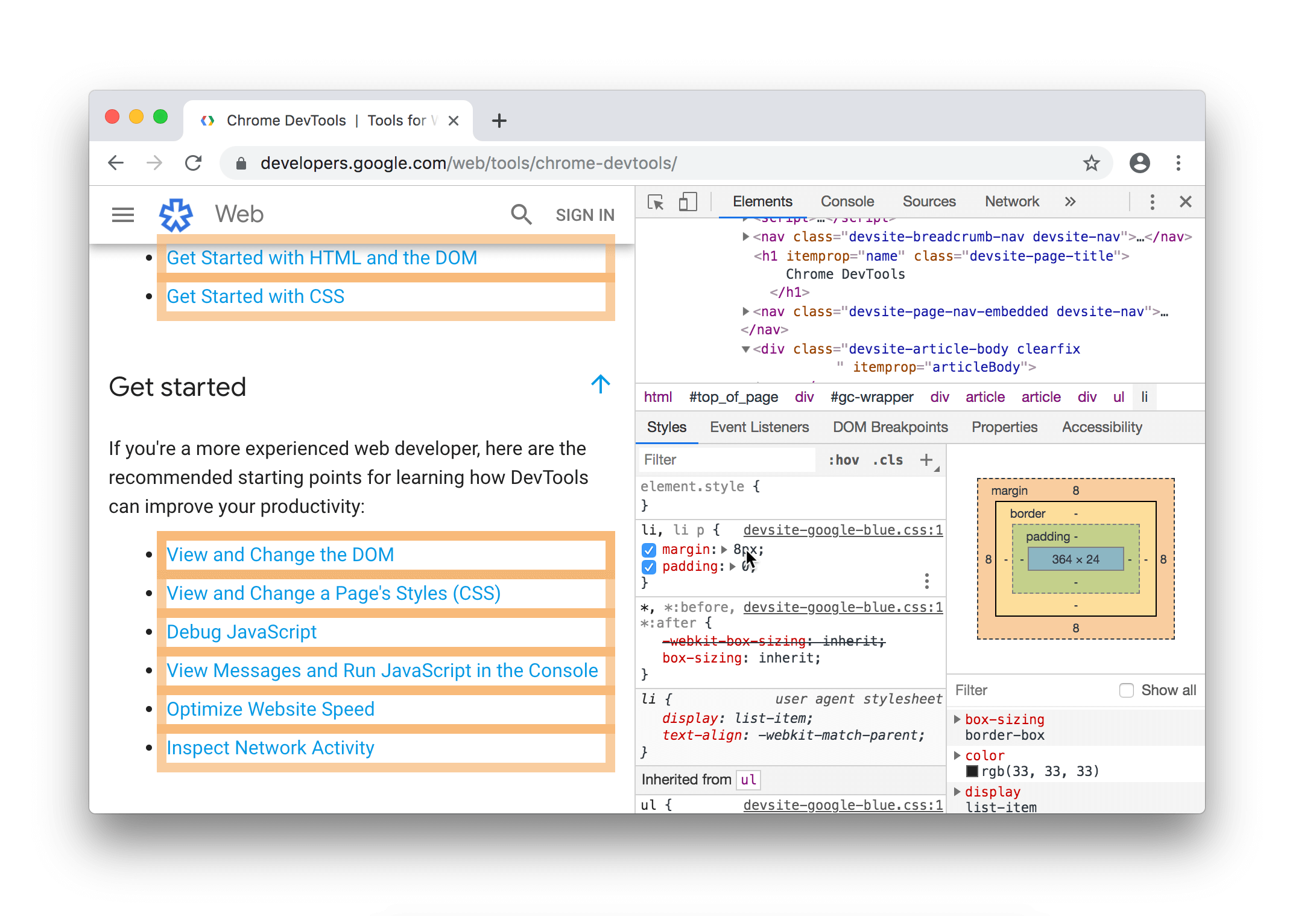 Figure 1. Hovering over a margin property highlights the margins of all nodes affected by that declaration

# Lighthouse v4 in the Audits panel

The new Tap targets are not sized appropriately audit checks that interactive elements like buttons and links are appropriately large and spaced apart on mobile devices.

The PWA category of a report now uses a badge scoring system. 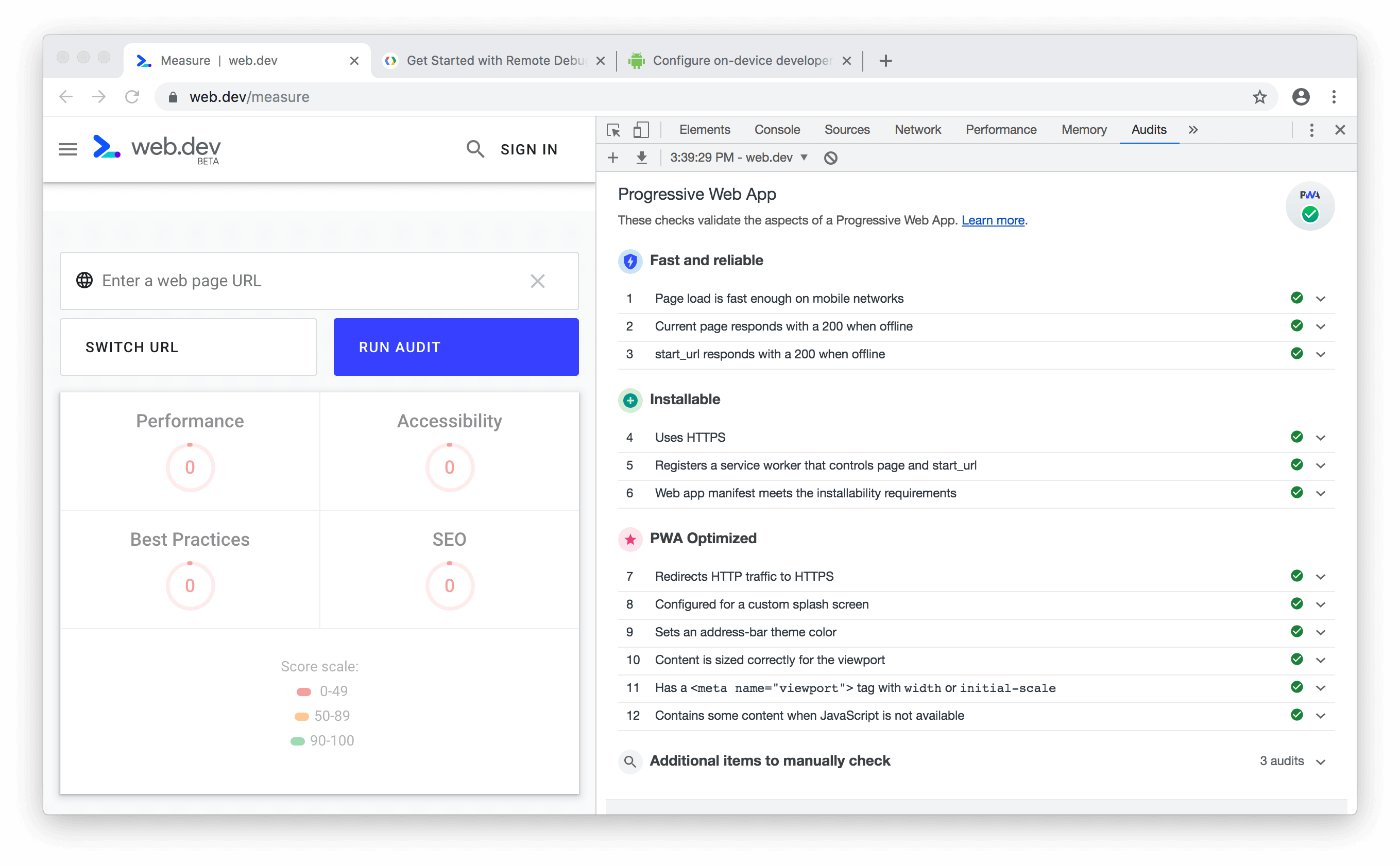 Figure 3. The new badge scoring system for the PWA category

What's Lighthouse? Lighthouse is the auditing engine that powers the Audits panel. It also powers web.dev/measure and PageSpeed Insights. You can also run Lighthouse as a Node module, a Chrome Extension, or from the command line. See Run Lighthouse in Chrome DevTools to get started.

To view the contents of a binary WebSocket message:

Use the dropdown menu at the bottom of the viewer to convert the message into Base64 or UTF-8. Click Copy to clipboard

to copy the binary message to your clipboard. 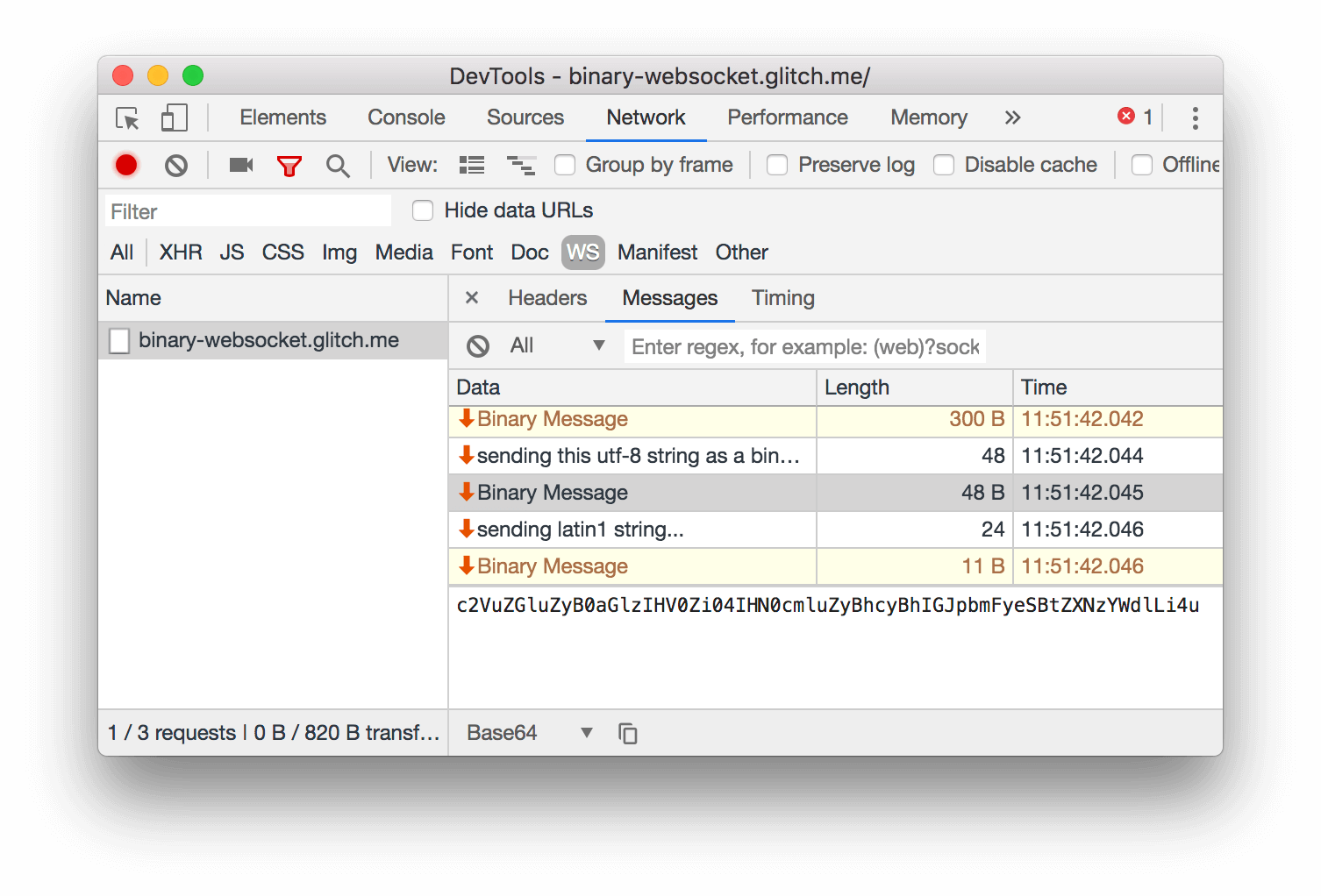 Figure 9. Viewing a binary message as Base64

Area screenshots let you capture a screenshot of a portion of the viewport. This feature has been around for a while, but the workflow for accessing it was quite hidden. Area screenshots are now available from the Command Menu. 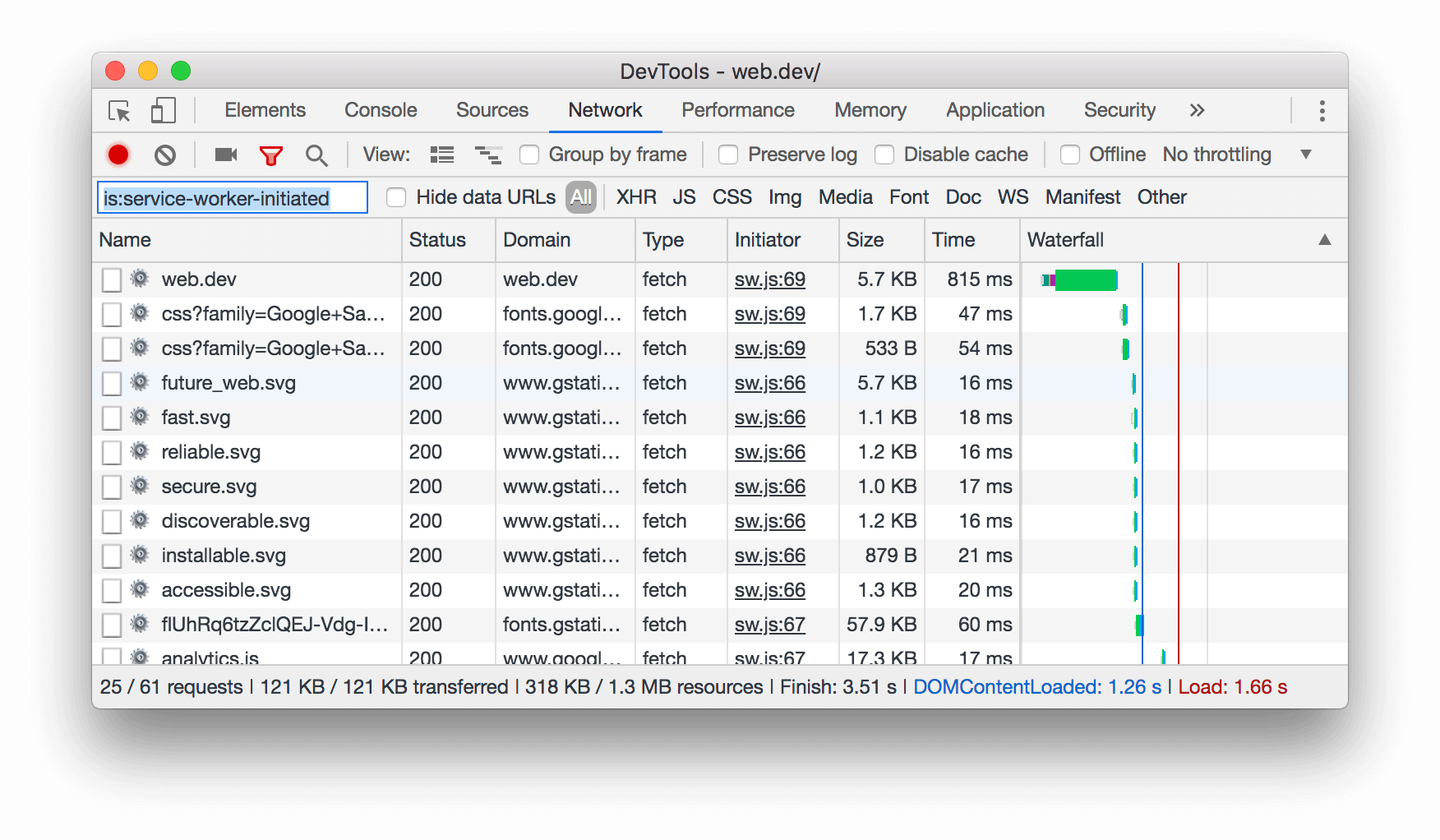 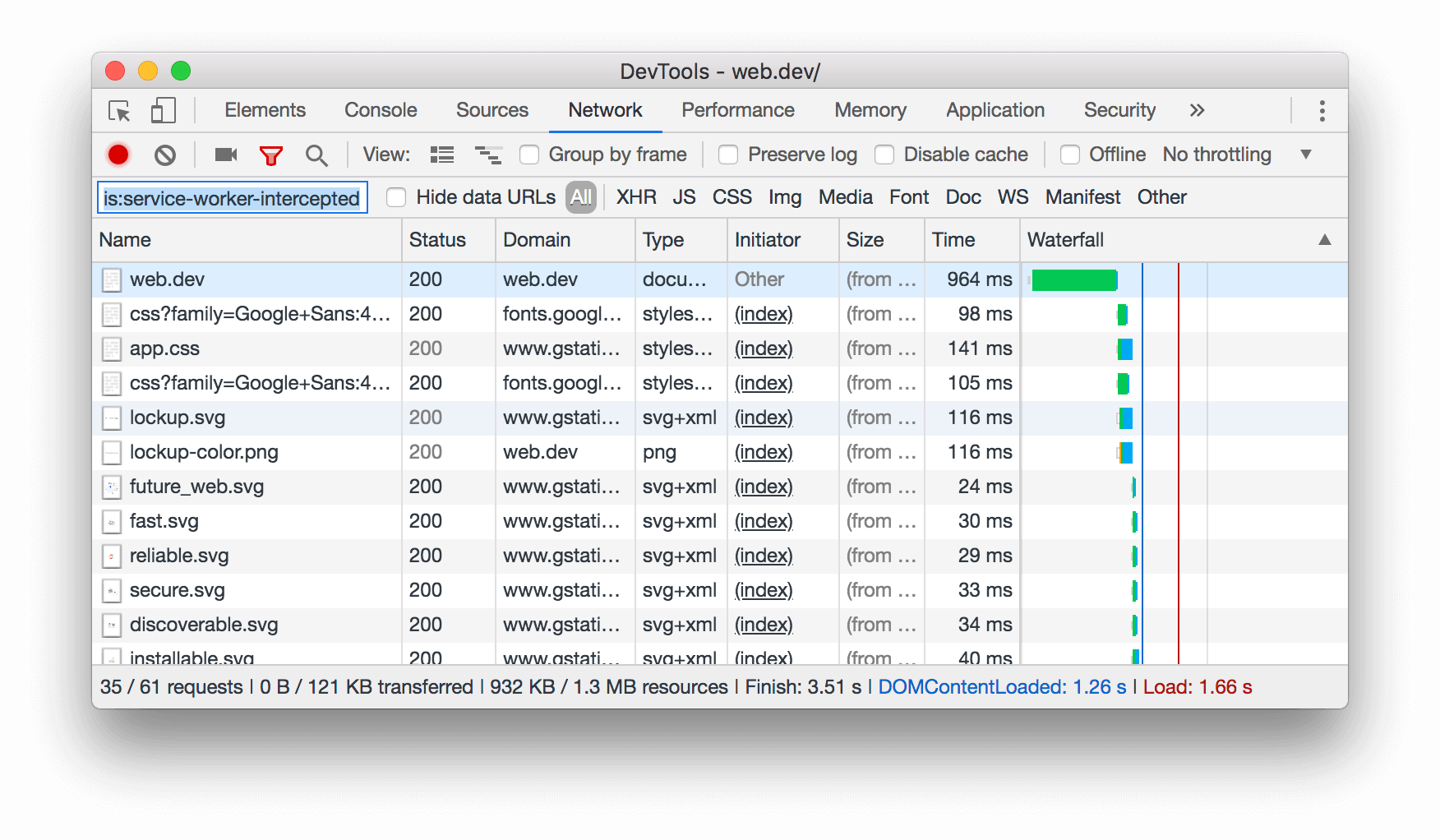 Check out Do less main thread work for an example of using the Performance panel to analyze page load performance. 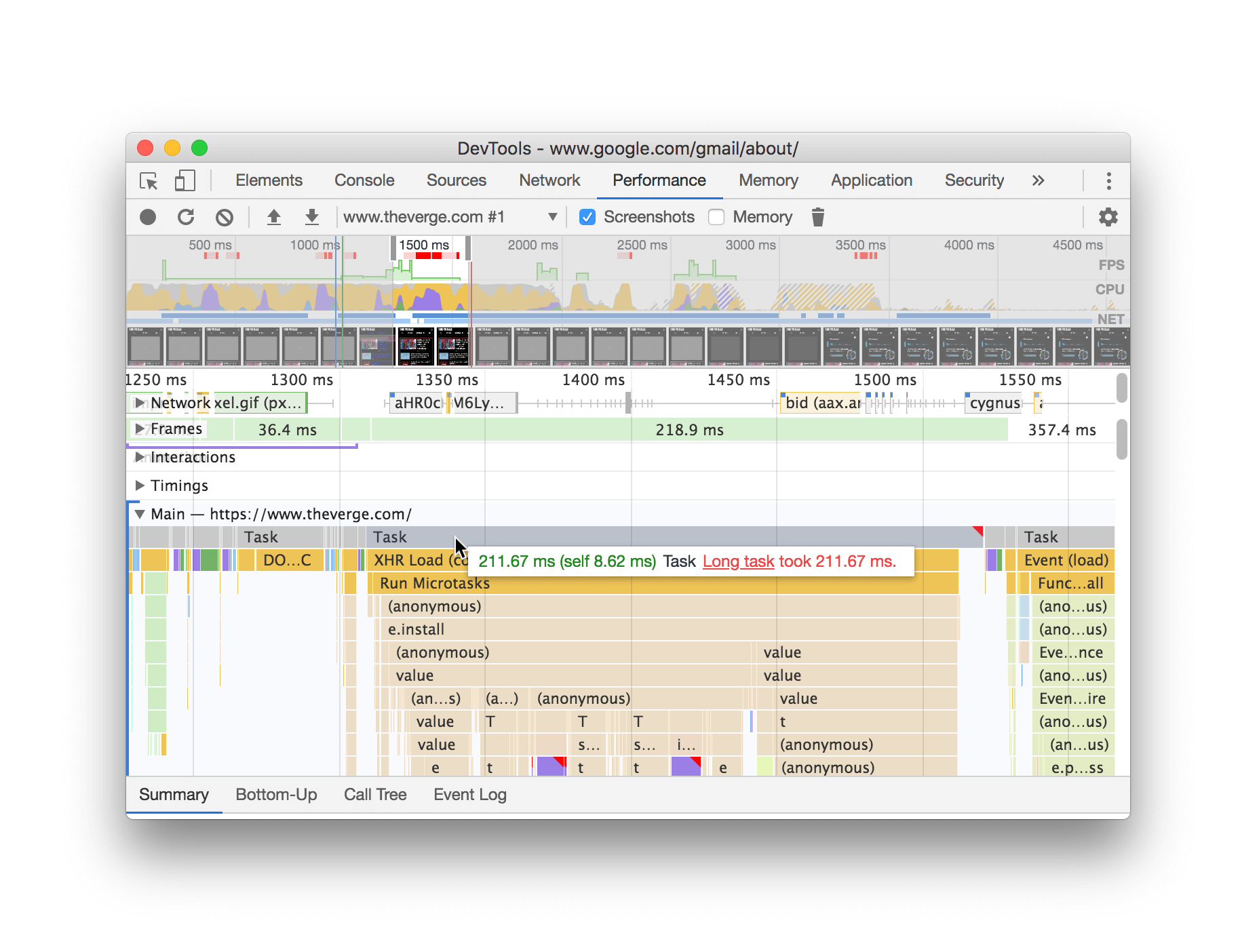 Figure 14. Hovering over a long task in a Performance recording

# First Paint in the Timings section 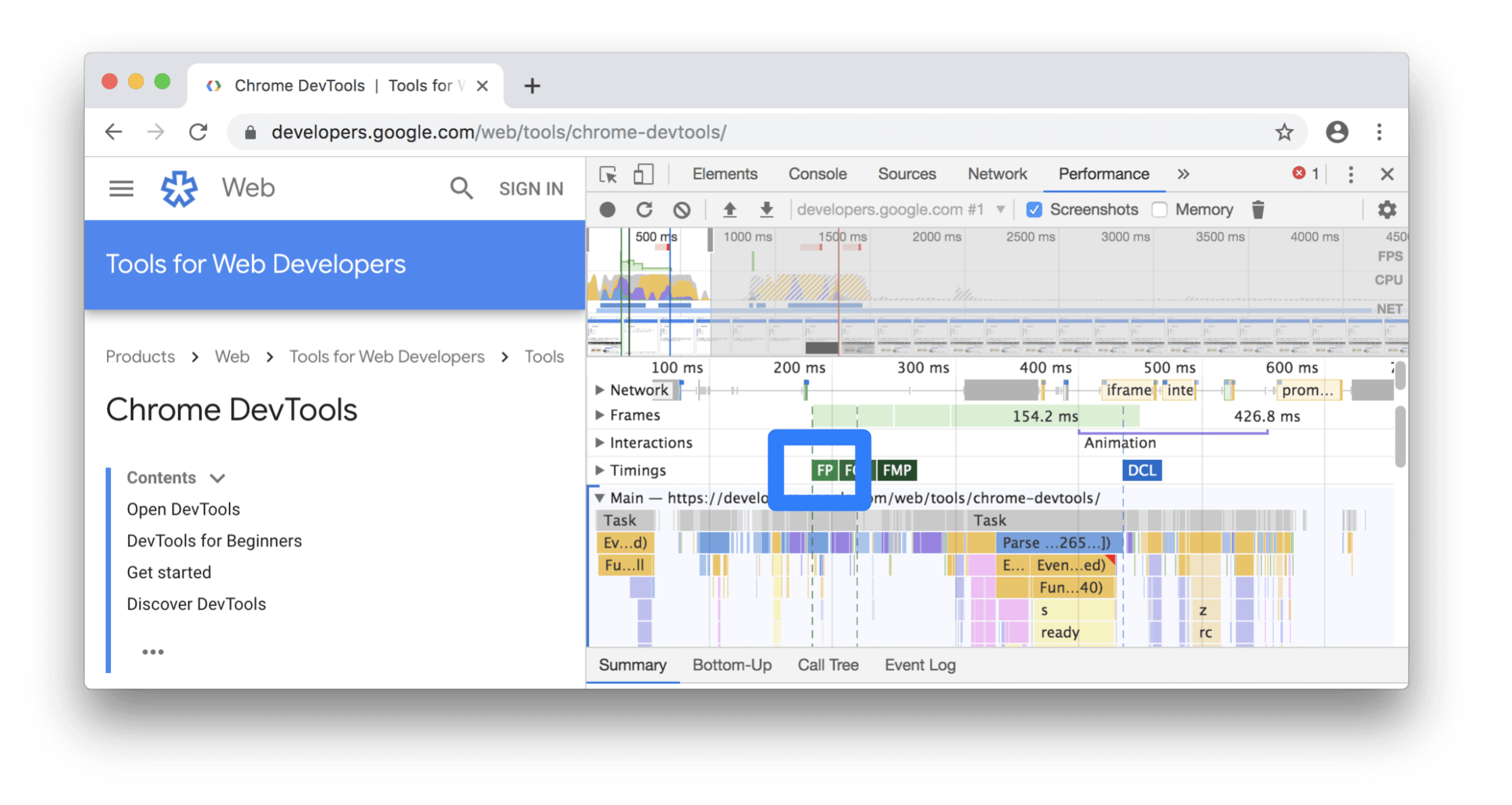 Check out Get Started With Viewing And Changing The DOM for a hands-on tour of DOM-related features.