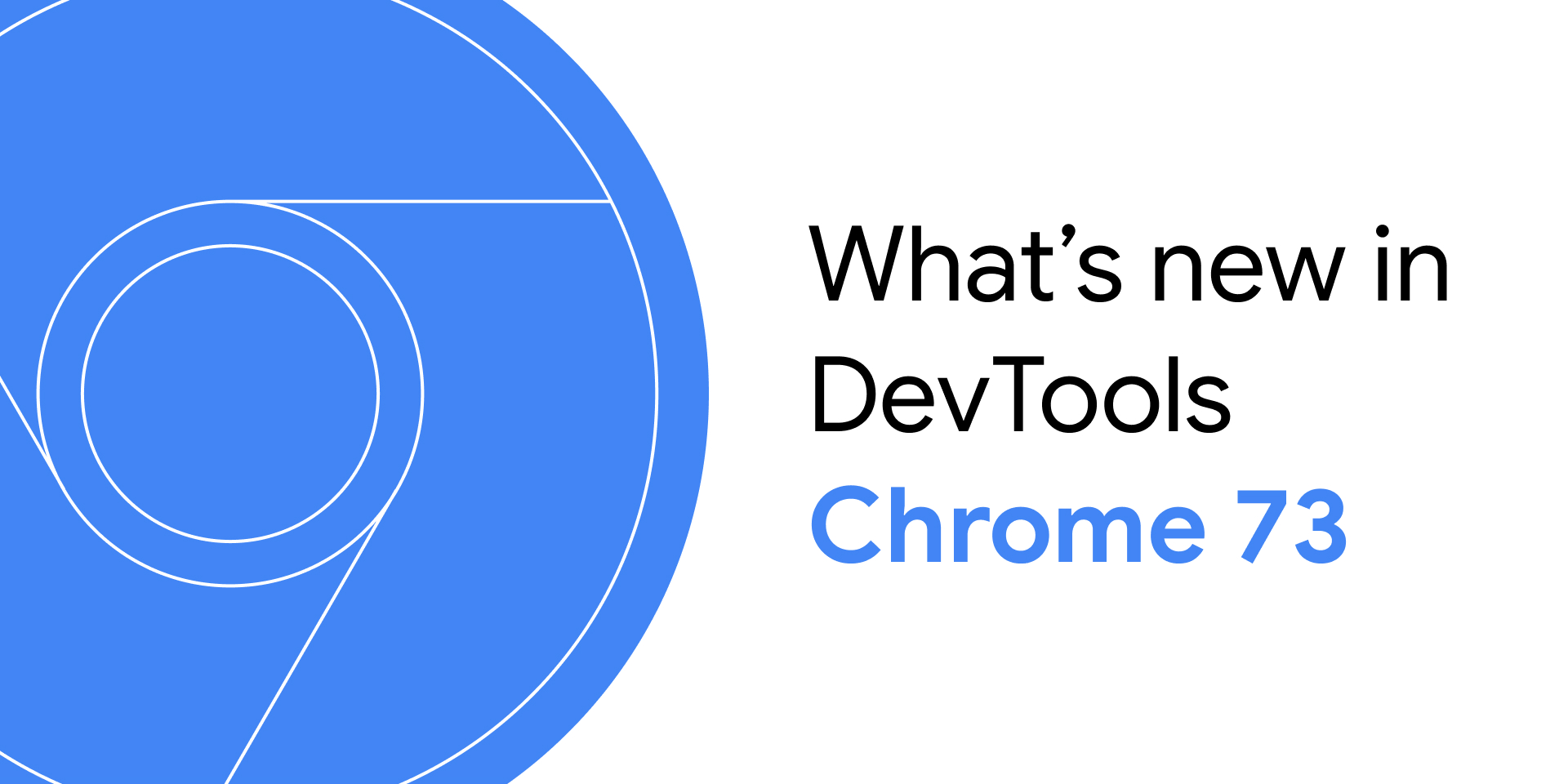 # Video version of these release notes

Use Logpoints to log messages to the Console without cluttering up your code with console.log() calls.

To add a logpoint:

The next time that the line executes, DevTools logs the result of the Logpoint expression to the Console.

Figure 5. The result of the Logpoint expression in the Console 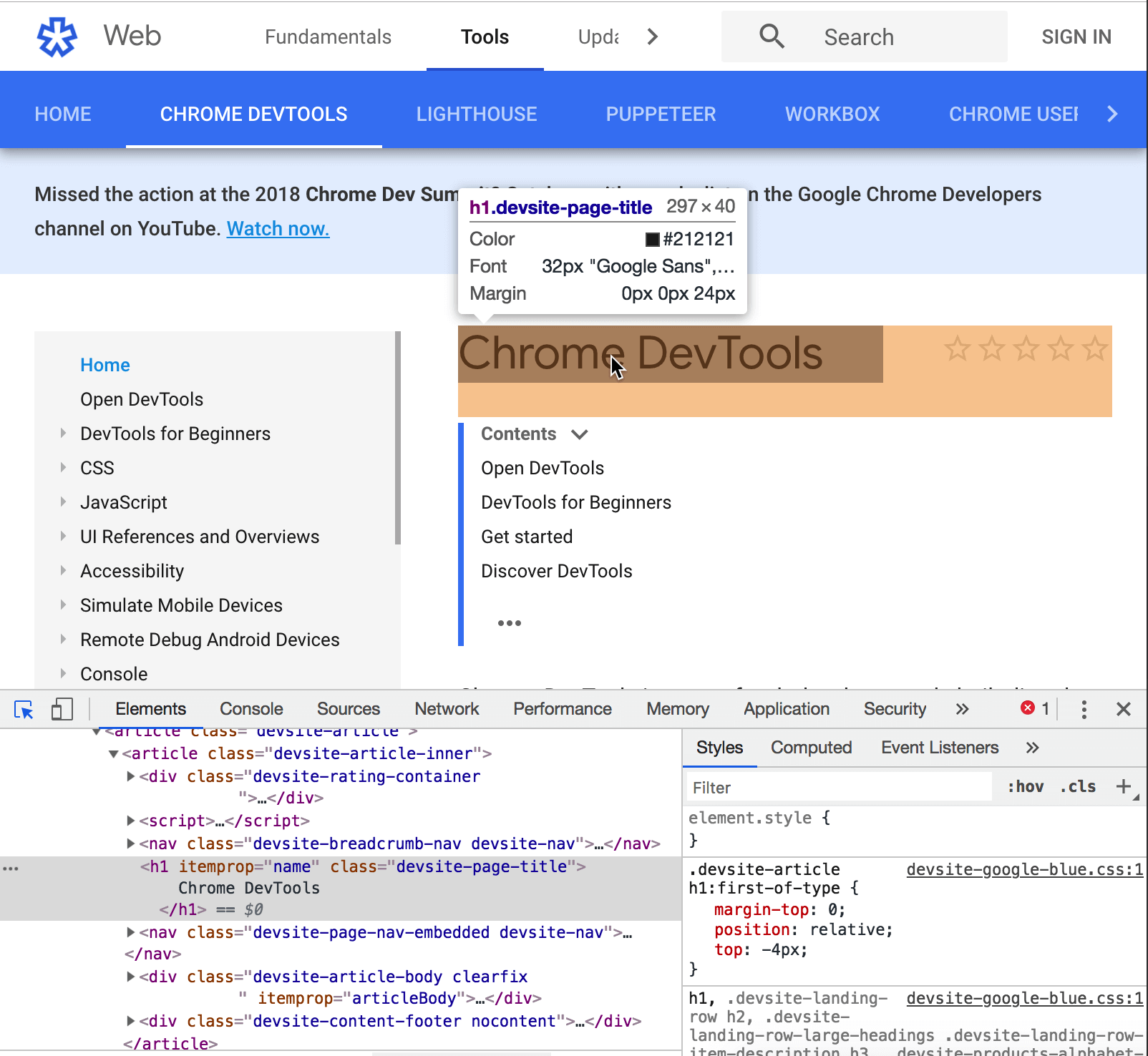 To inspect a node:

Code coverage data can now be exported as a JSON file. The JSON looks like this:

url is the URL of the CSS or JavaScript file that DevTools analyzed. ranges describes the portions of the code that were used. start is the starting offset for a range that was used. end is the ending offset. text is the full text of the file.

To analyze how much code is used on page load and export the data:

# Navigate the Console with the keyboard

You can now use the keyboard to navigate the Console. Here's an example.

Pressing Shift+Tab focuses the last message (or result of an evaluated expression). If the message contains links, the last link is highlighted first. Pressing Enter opens the link in a new tab. Pressing the Left arrow key highlights the entire message (see Figure 13).

Pressing the Up arrow key focuses the next link.

Pressing the Up arrow key again focuses the entire message.

Pressing the Right arrow key expands a collapsed stack trace (or object, array, and so on). 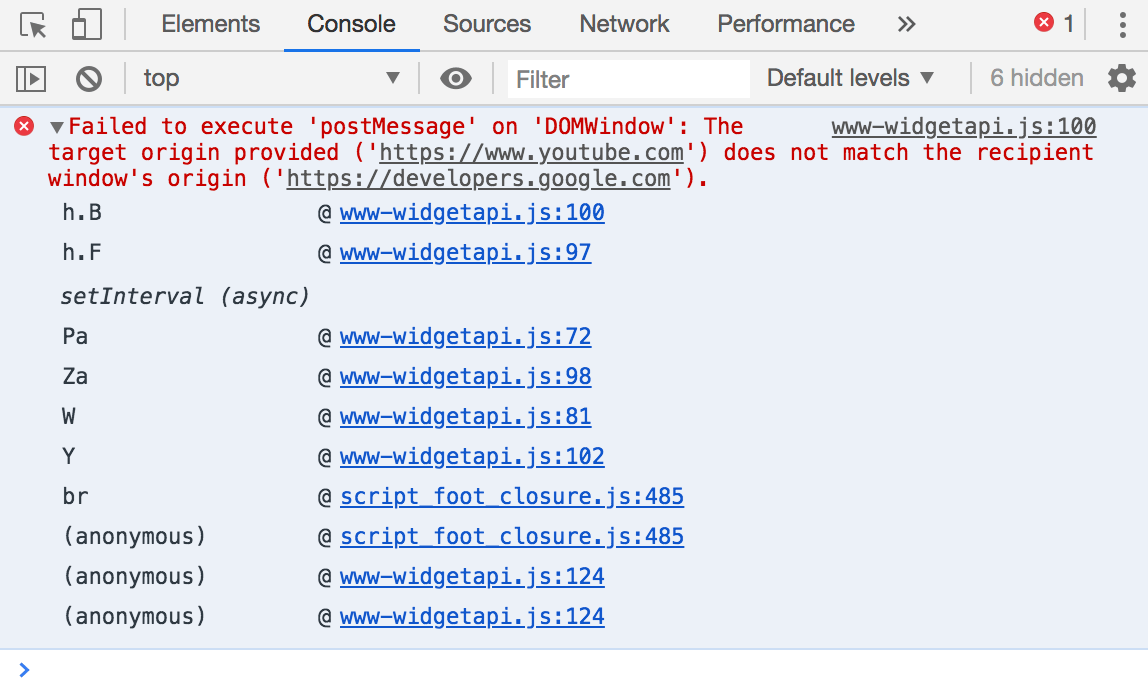 The Color Picker now shows a second line to indicate which colors meet the AAA contrast ratio recommendation. The AA line has been there since Chrome 65. 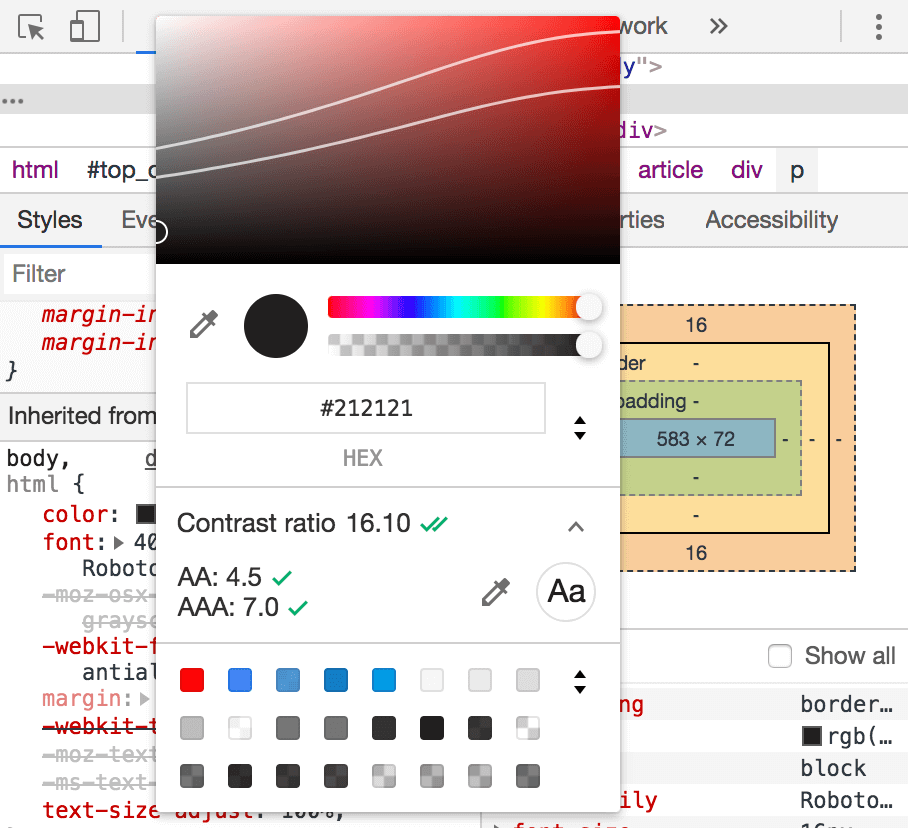 See Contrast ratio in the Color Picker to learn how to access this feature.

The Sensors tab now lets you save custom geolocation overrides. 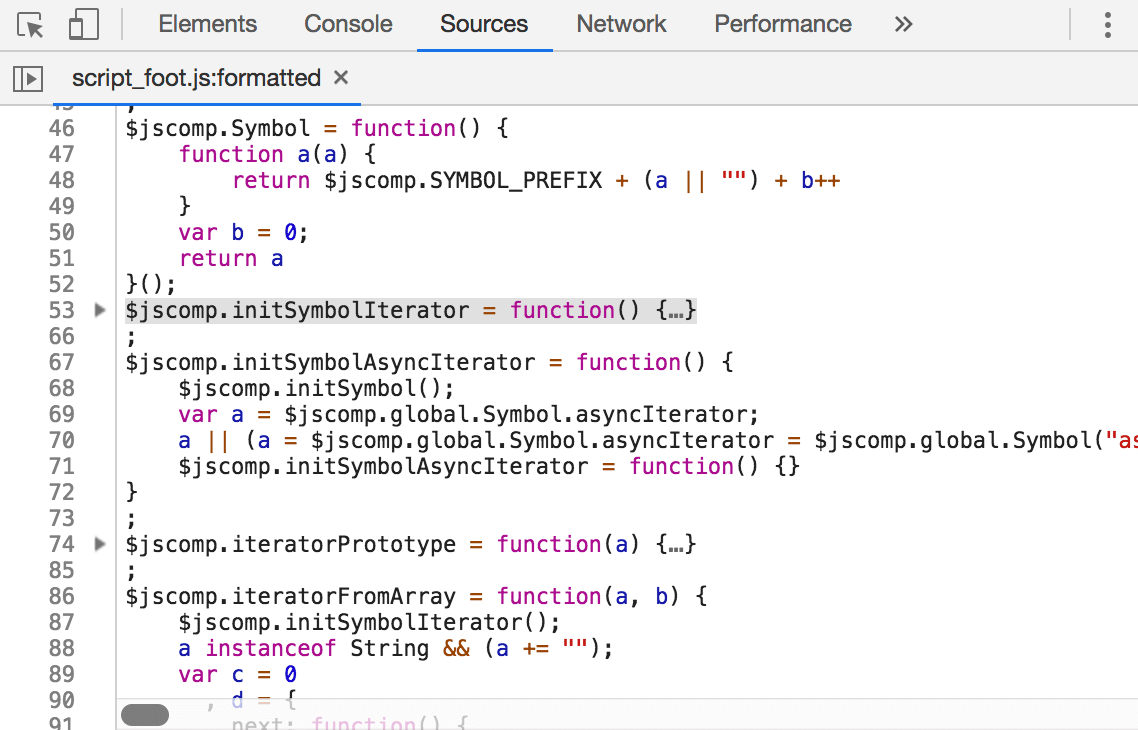 To fold a block of code:

The Frames tab has been renamed to the Messages tab. This tab is only available in the Network panel when inspecting a web socket connection.