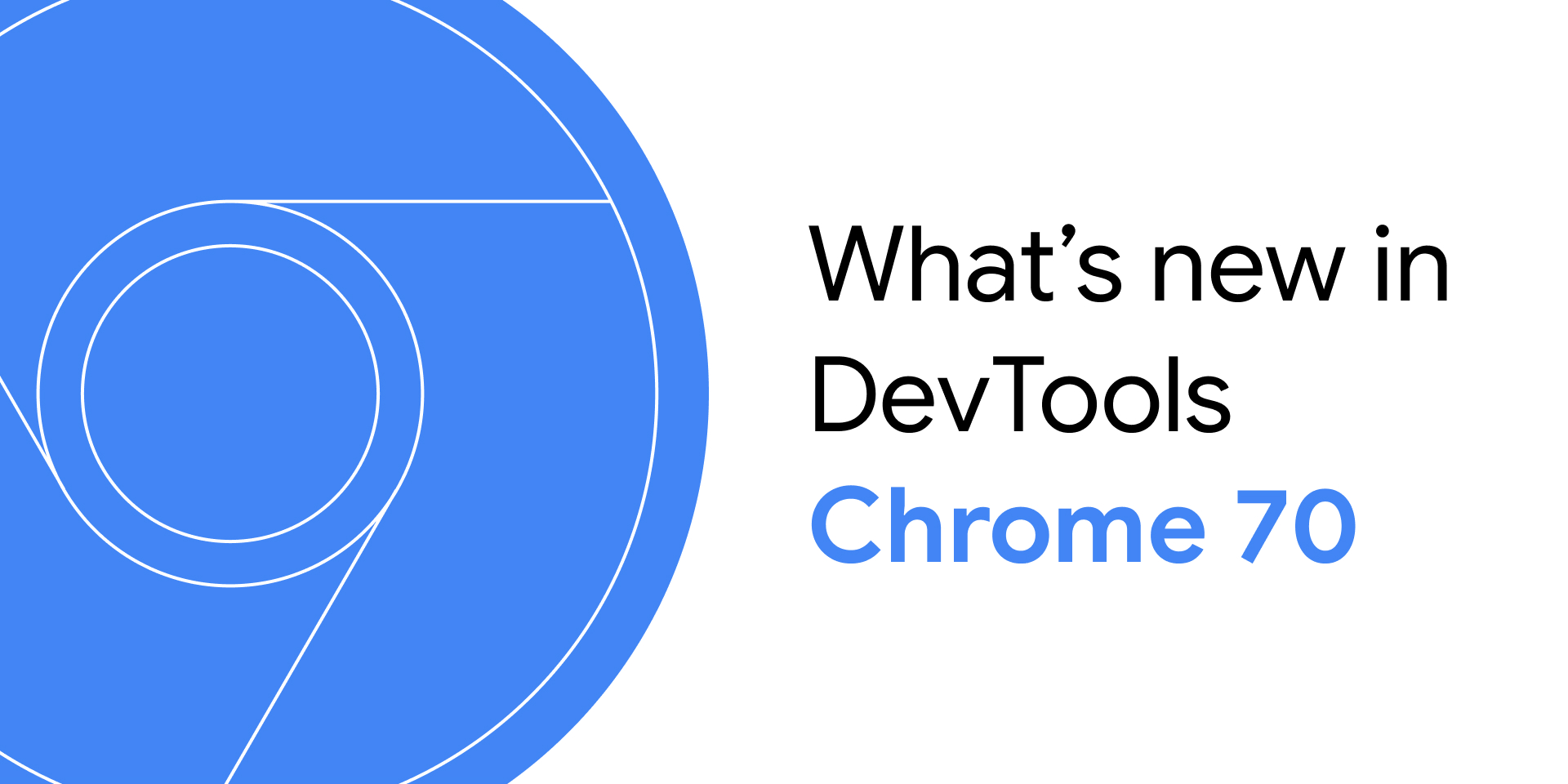 Welcome back! It's been about 12 weeks since our last update, which was for Chrome 68. We skipped Chrome 69 because we didn't have enough new features or UI changes to warrant a post.

New features and major changes coming to DevTools in Chrome 70 include:

Read on, or watch the video version of this doc:

# Live Expressions in the Console

Pin a Live Expression to the top of your Console when you want to monitor its value in real-time.

Type an expression that evaluates to a DOM node in the Console and Eager Evaluation now highlights that node in the viewport.

Note: The highlighted node only updates when you type. It does not update on an interval. For example, if you type document.activeElement, which tracks the element in focus, and then tab through the page, DevTools will still be highlighting the node that was active when you originally typed out the expression. 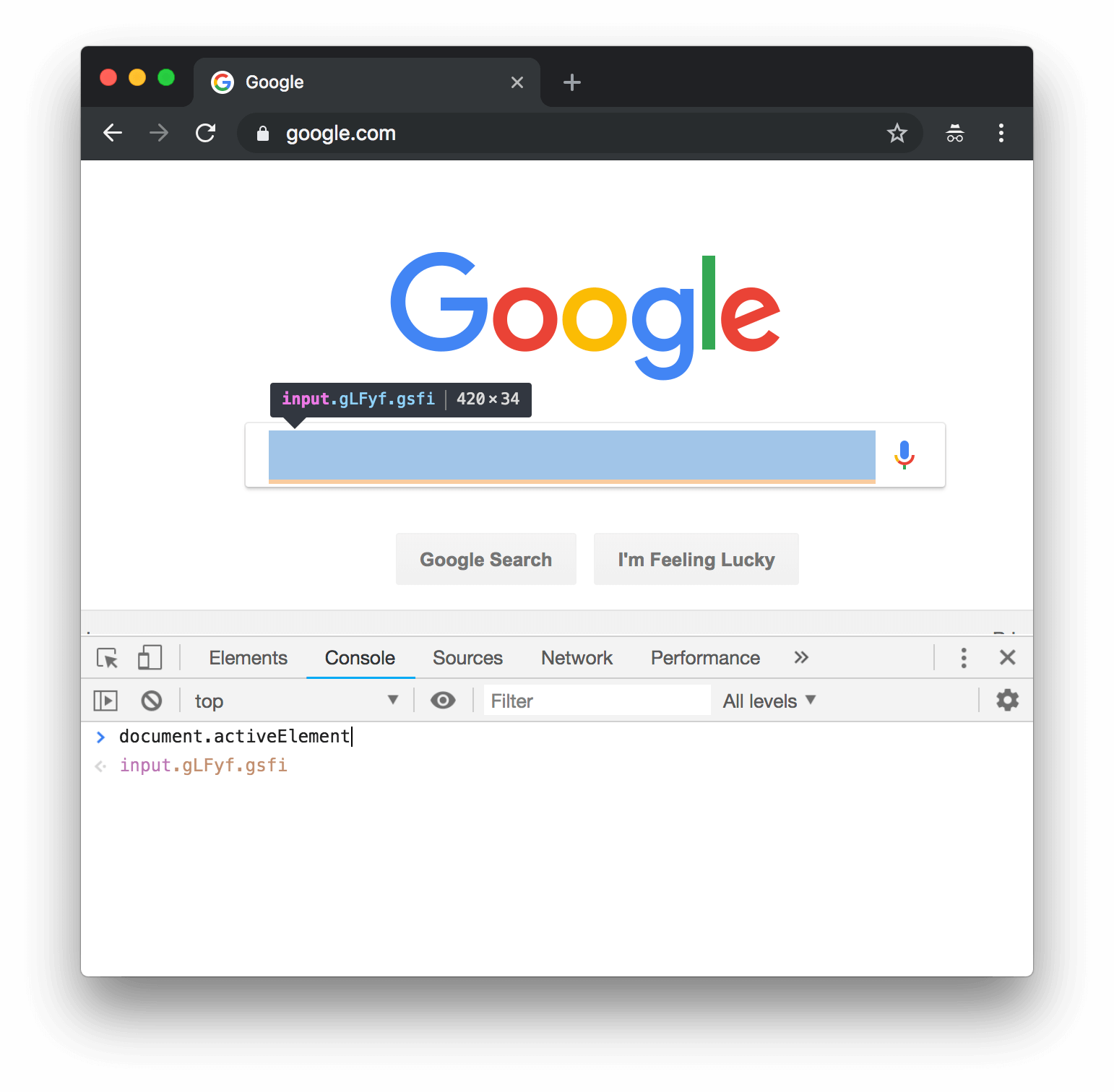 Figure 4. Since the current expression evaluates to a node, that node is highlighted in the viewport

Here are some expressions you may find useful:

When profiling a large page, the Performance panel previously took tens of seconds to process and visualize the data. Clicking on a event to learn more about it in the Summary tab also sometimes took multiple seconds to load. Processing and visualizing is faster in Chrome 70. 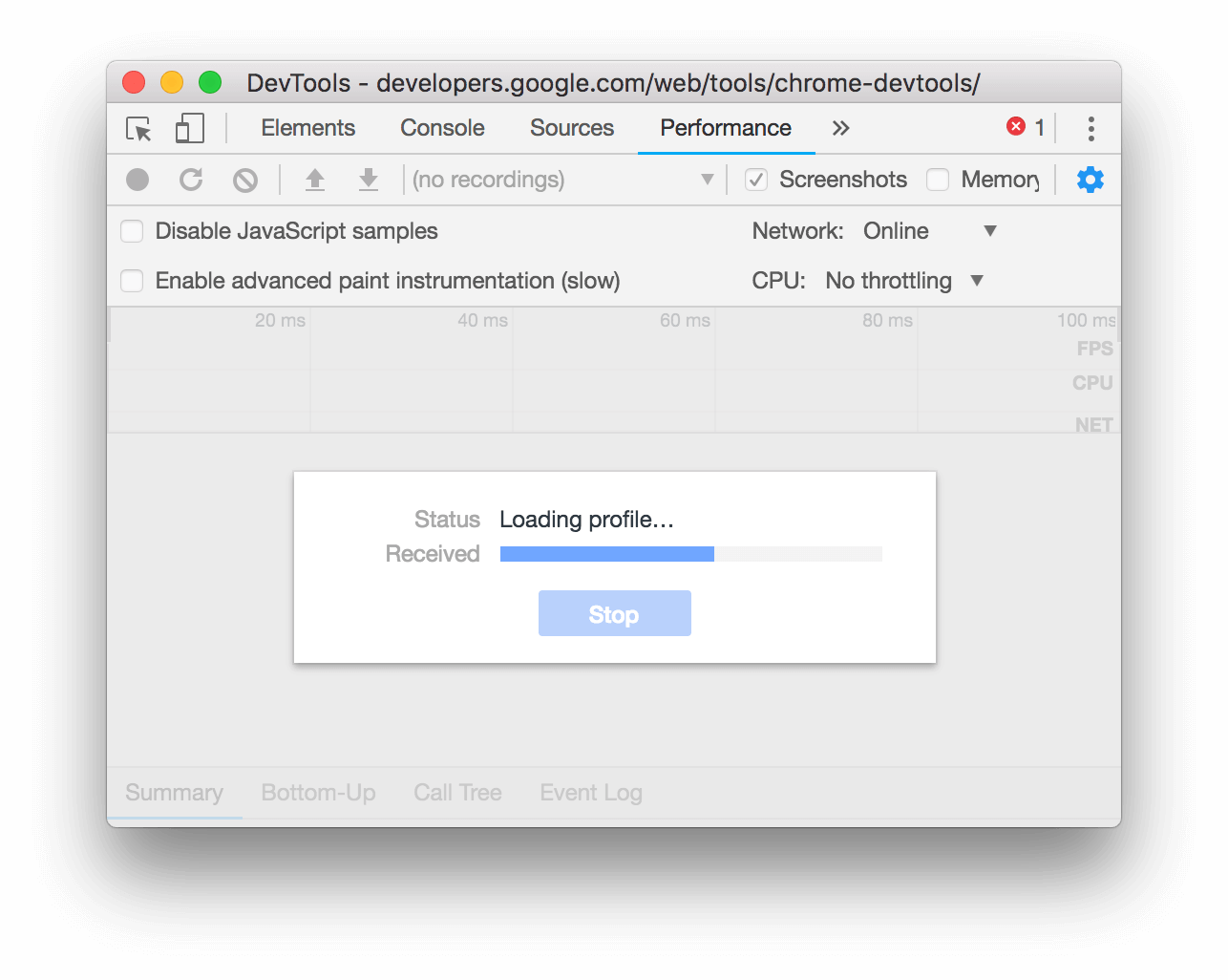 Chrome 70 fixes some bugs that were causing breakpoints to disappear or not get triggered.

It also fixes bugs related to sourcemaps. Some TypeScript users would instruct DevTools to ignore a certain TypeScript file while stepping through code, and instead DevTools would ignore the entire bundled JavaScript file. These fixes also address an issue that was causing the Sources panel to generally run slowly.

You can now set network throttling to fast 3G or slow 3G from the Command Menu. 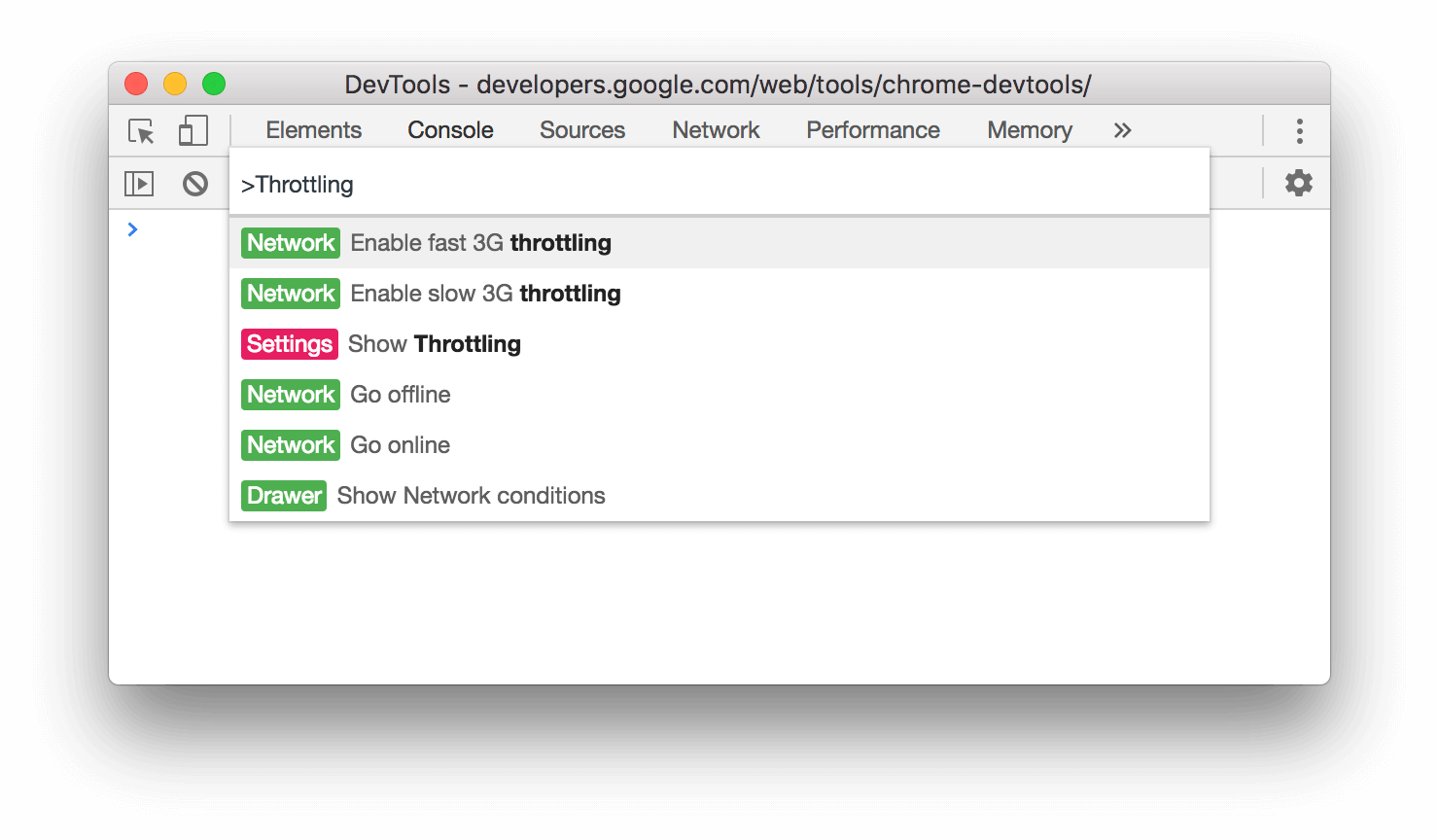 Use the Autocomplete UI to type out your Conditional Breakpoint expressions faster. 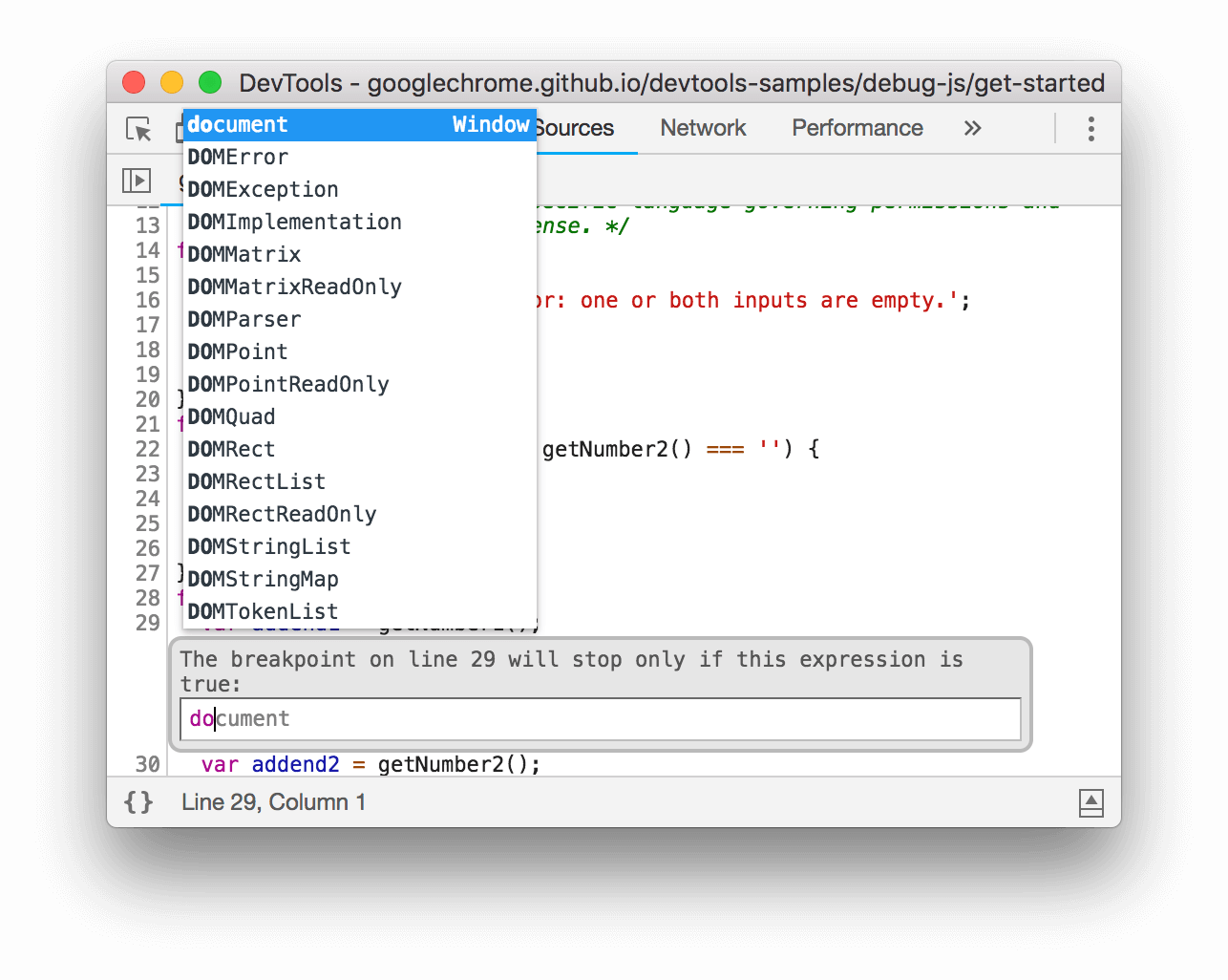 Did you know? The Autocomplete UI is possible thanks to CodeMirror, which also powers the Console.

Use the Event Listener Breakpoints pane to pause on the first line of an AudioContext lifecycle event handler.

AudioContext is part of the Web Audio API, which you can use to process and synthesize audio. 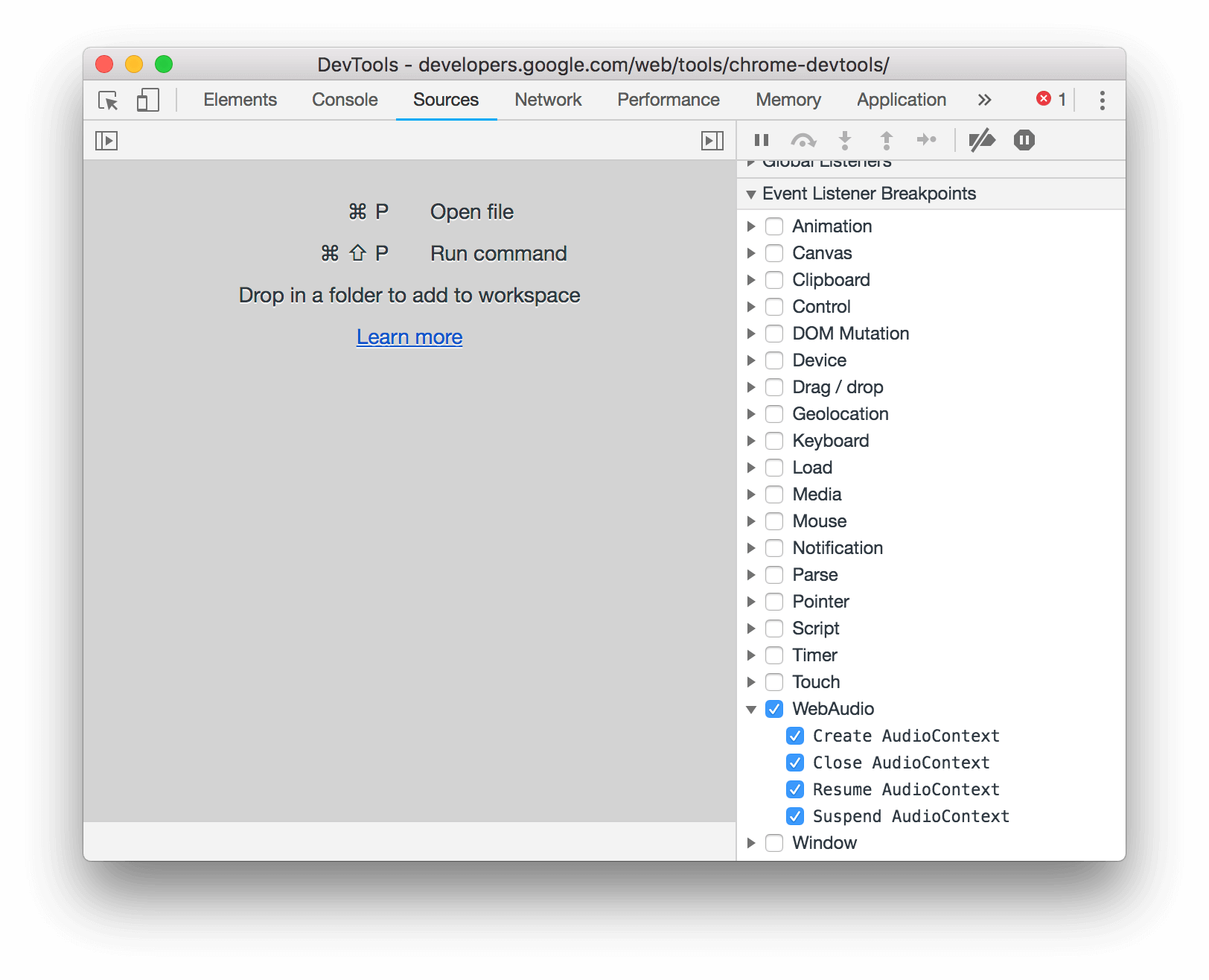 Note: ndb is an experimental project from Google Chrome Labs.

ndb is a new debugger for Node.js applications. On top of the usual debugging features that you get through DevTools, ndb also offers: 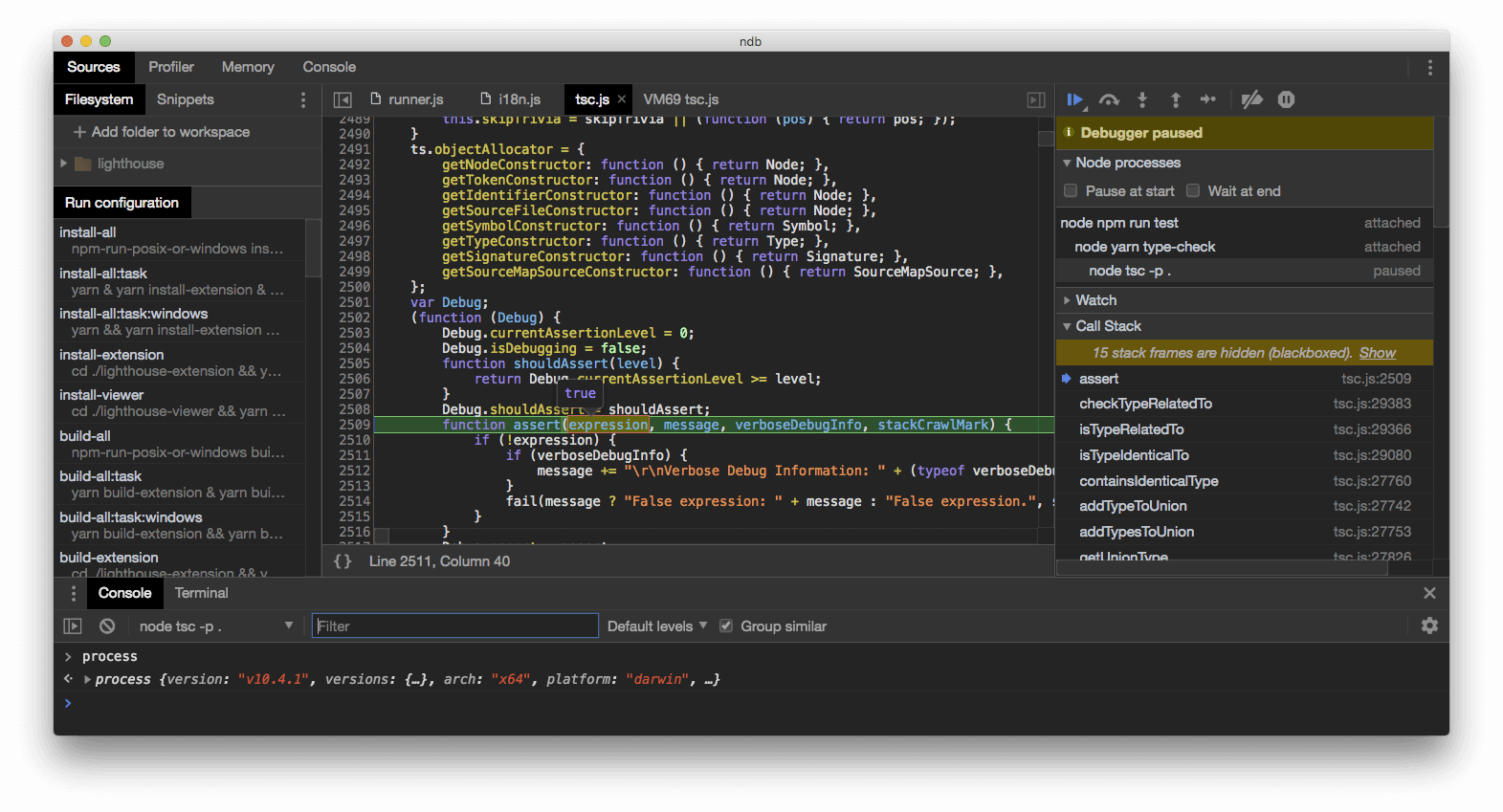 Want to measure how long it takes real users to complete critical journeys on your pages? Consider instrumenting your code with the User Timing API.

For example, suppose you wanted to measure how long a user spends on your homepage before clicking your call-to-action (CTA) button. First, you would mark the beginning of the journey in an event handler associated to a page load event, such as DOMContentLoaded:

Then, you would mark the end of the journey and calculate its duration when the button is clicked:

You can also extract your measurements, making it easy to send them to your analytics service to collect anonymous, aggregated data:

DevTools automatically marks up your User Timing measurements in the User Timing section of your Performance recordings. 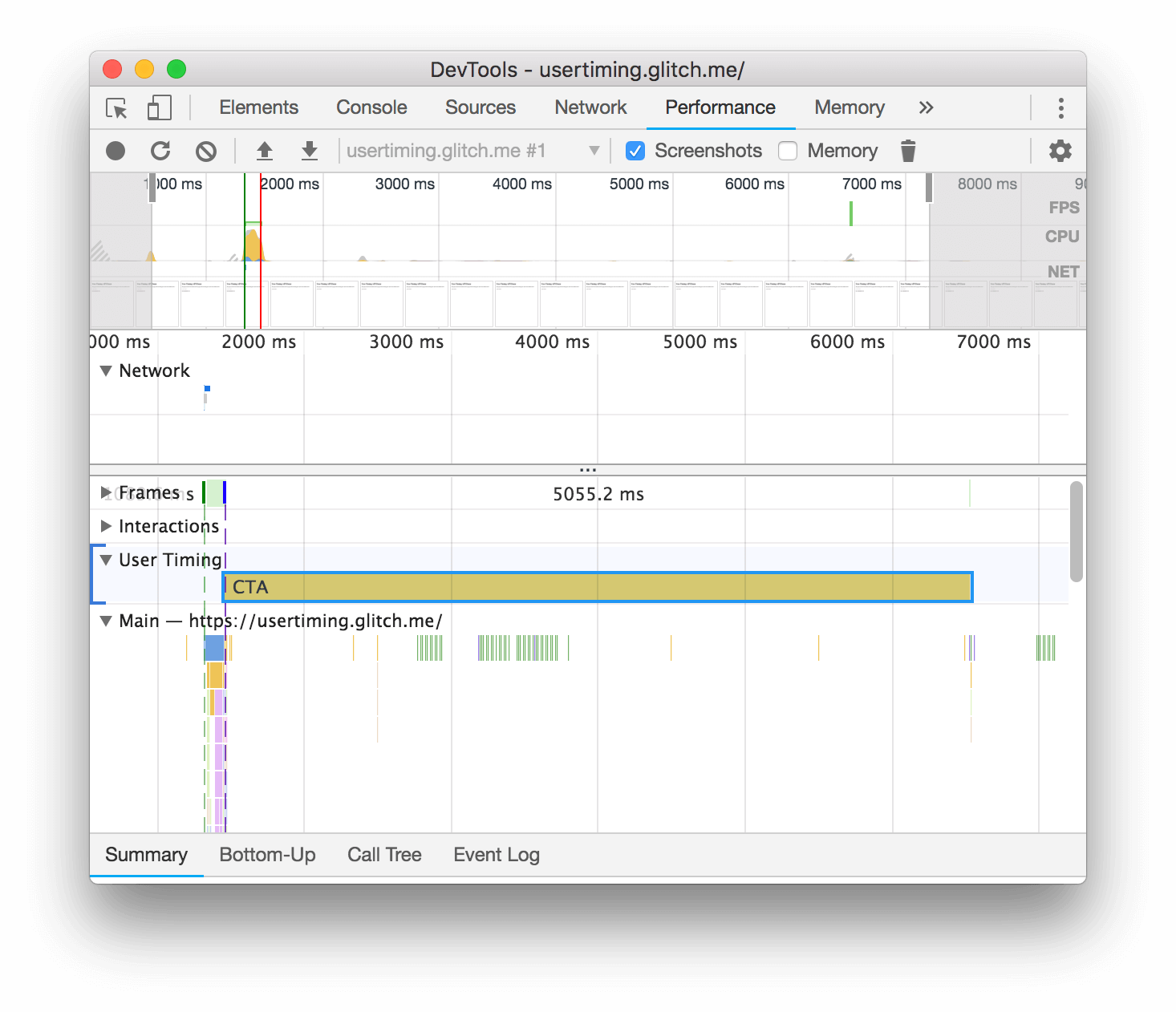 This also comes in handy when debugging or optimizing code. For example, if you want to optimize a certain phase of your lifecycle, call window.performance.mark() at the beginning and end of your lifecycle function. React does this in development mode.