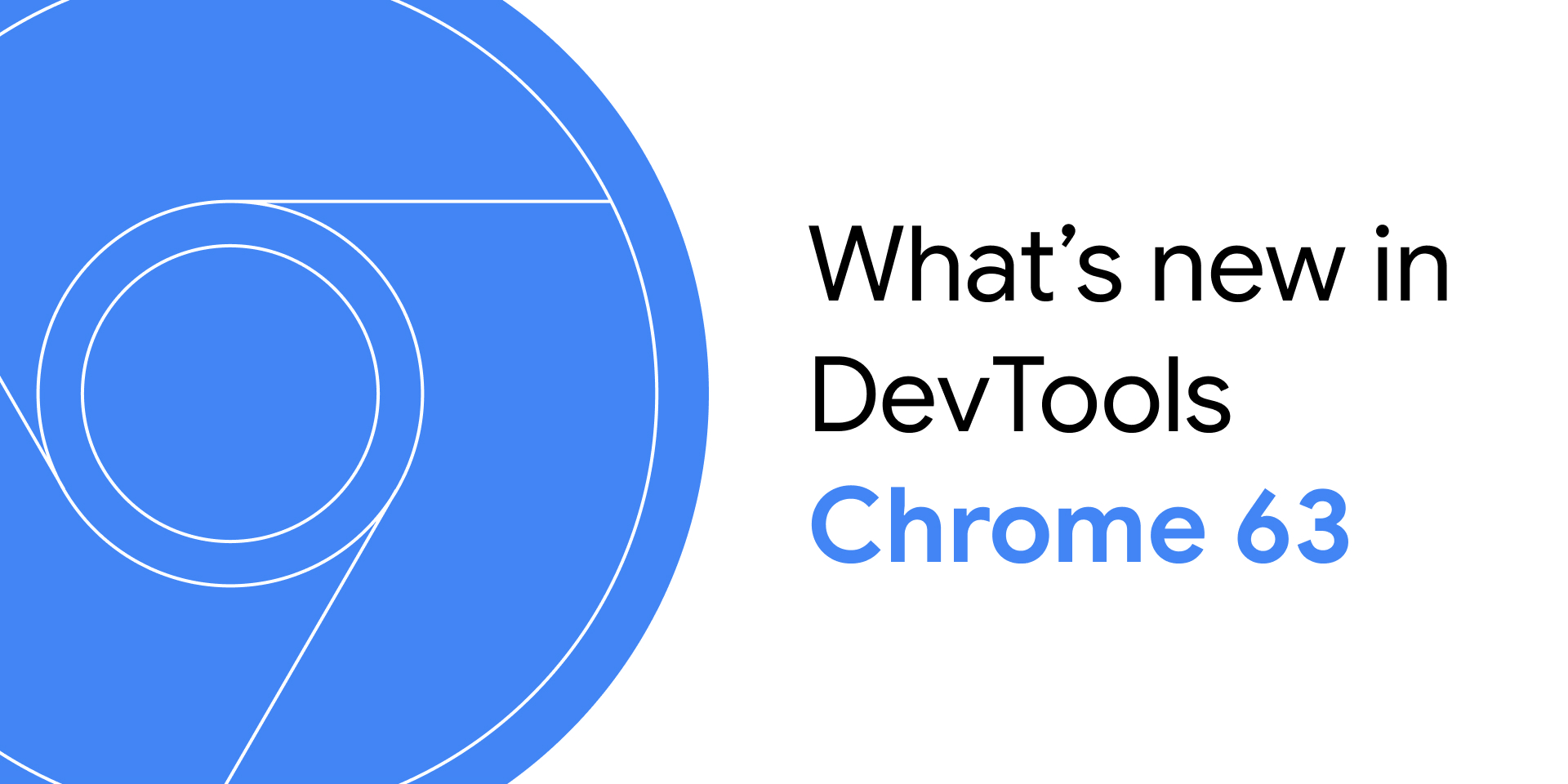 Welcome back! New features coming to DevTools in Chrome 63 include:

Note: You can check what version of Chrome you're running at chrome://version. Chrome auto-updates to a new major version about every 6 weeks.

Read on or watch the video below to learn more!

If you've ever tried debugging an app from an IDE like VS Code or WebStorm, you've probably discovered that opening DevTools messes up your debug session. This issue also made it impossible to use DevTools to debug WebDriver tests.

Multi-client remote debugging was the number 1 most-popular DevTools issue on crbug.com, and number 3 across the entire Chromium project. Multi-client support also opens up quite a few interesting opportunities for integrating other tools with DevTools, or using those tools in new ways. For example:

Workspaces have been around for some time in DevTools. This feature enables you to use DevTools as your IDE. You make some changes to your source code within DevTools, and the changes persist to the local version of your project on your file system.

Workspaces 2.0 builds off of 1.0, adding a more helpful UX and improved auto-mapping of transpiled code. This feature was originally scheduled to be released shortly after Chrome Developer Summit (CDS) 2016, but the team postponed it to sort out some issues.

In Chrome 63 the Audits panel has 4 new audits:

See Run Lighthouse in Chrome DevTools to learn how to use the Audits panel to improve the quality of your pages.

See Lighthouse to learn more about the project that powers the Audits panel.

Simulating push notifications has been around for a while in DevTools, with one limitation: you couldn't send custom data. But with the new Push text box coming to the Service Worker pane in Chrome 63, now you can. Try it now:

Triggering background sync events has also been in the Service Workers pane for some time, but now you can send custom tags: 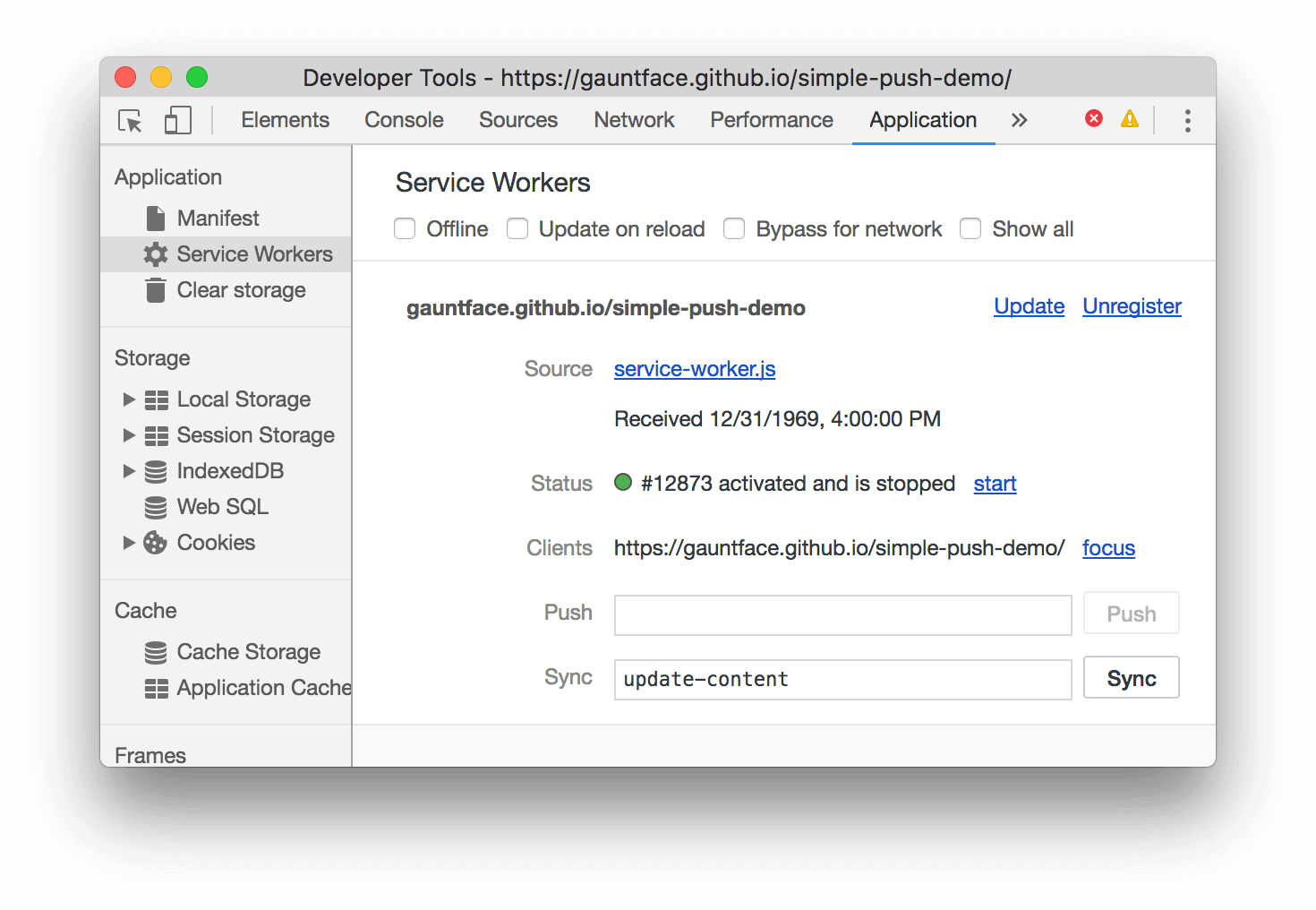 Figure 3. After clicking Sync, DevTools sends a background sync event with the custom tag update-content to the service worker